Adina, a vivacious girl in the prime of life, reads aloud to her friends the story of Queen Isolde, who fell madly in love with Tristan after swallowing a potion he gave her. The young Nemorino, fascinated by the story, thinks he could do the same to Adina, whom he is secretly in love with, if he could get his hands on Tristan’s elixir. Just then, the grotesque sergeant Belcore bursts upon the scene and proposes marriage to Adina. The astute girl replies that she will think about it. Nemorino, who has witnessed their meeting, takes advantage of a moment alone with Adina to declare his love for her. She rejects him, although in her heart she is in love with him.

The appearance of the charlatan Dulcamara catches the crowd’s attention. In his peddler’s wagon he has all sorts of miracle products. The naive Nemorino asks him if he has Tristan’s elixir to make the girl of his dreams fall in love with him. Dulcamara, surprised at the ignorance of the young man, sells him a drink as if it were a love potion, saying that it will take effect after twenty-four hours, which is more than enough time for the trickster to make his escape. After drinking the concoction, Nemorino, through the power of suggestion, loses his inhibitions. When Adina arrives, he is very cheerful and a bit distant, convinced that the next day, after the indicated twenty-four hours, she will be in love with him. The young woman, stung by the seeming indifference of the youth, announces that she is marrying Belcore that very night. Nemorino, puzzled and desperate at the same time, pleads with Adina to delay the wedding. But she does not give in and delights in making him suffer.

Dulcamara suggests that Nemorino take another dose of elixir, making him believe that the product will take effect faster, without needing to wait until the next day, but the youth has no more money. Belcore then suggests that he join the army to earn money instantly and Nemorino accepts. In the meantime, the townspeople have heard that one of Nemorino’s uncles has died and left him money. The young man suddenly appears, looking and acting inebriated. The women go out of their way to flirt with him and Nemorino, unaware of the fortune he has inherited, attributes the unprecedented interest of so many girls to the elixir. Looking on, Adina begins to think that Nemorino does not love her. But when Dulcamara tells her of his hoax with the elixir, she understands everything. Alone with Nemorino, Adina reveals that she has bought her freedom from Belcore and no longer has to marry him. She also tells Nemorino that she is in love with him. Nemorino is thrilled to hear her words. Belcore, on the other hand, does not seem to care that his rival has won the girl’s heart. For his part, Dulcamara announces that Nemorino has inherited a great fortune, which he proceeds to tout as a new effect of his magic elixir. Finally, the huckster takes his leave from the delighted villagers, who beg him to come back soon. 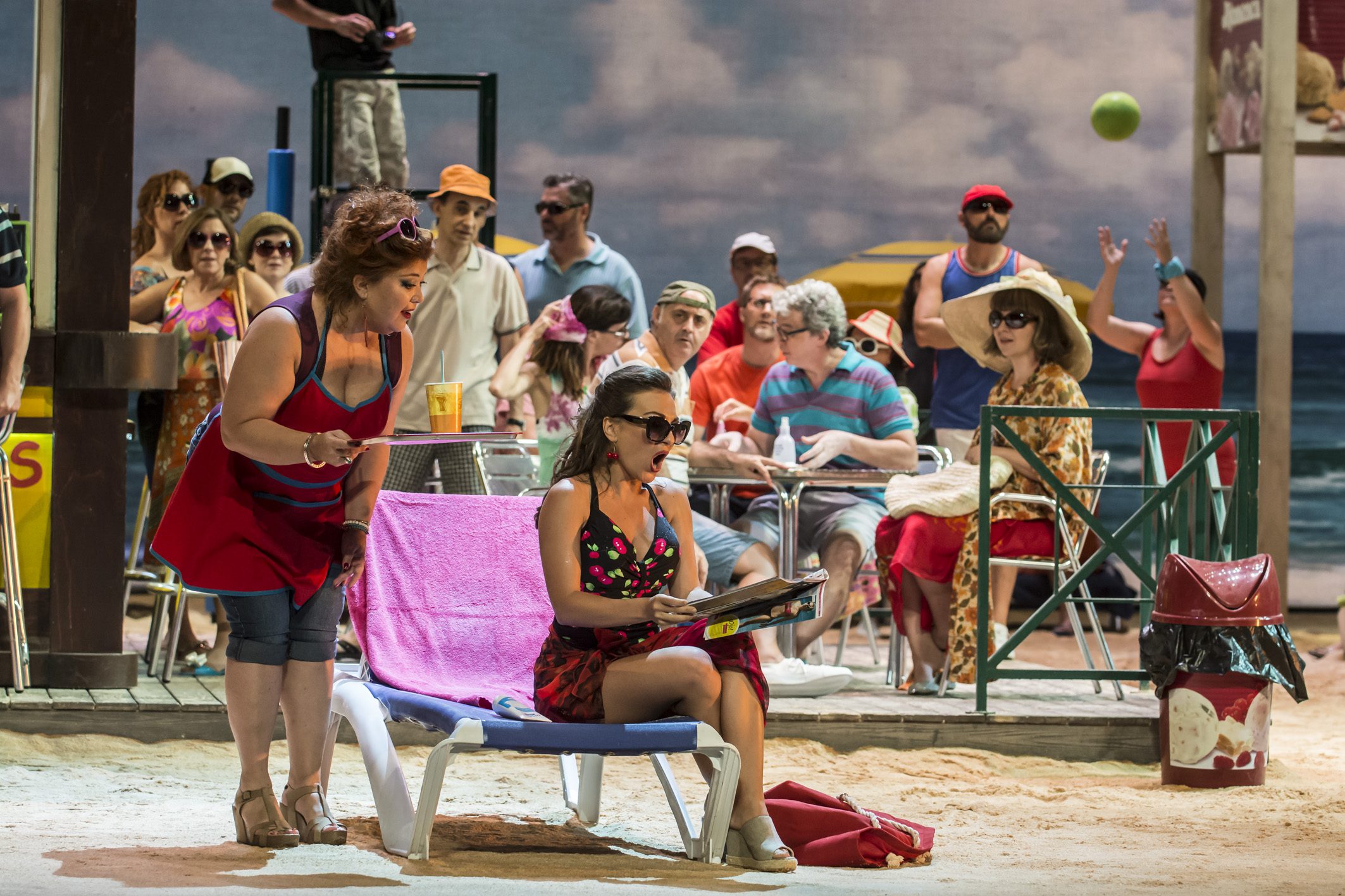 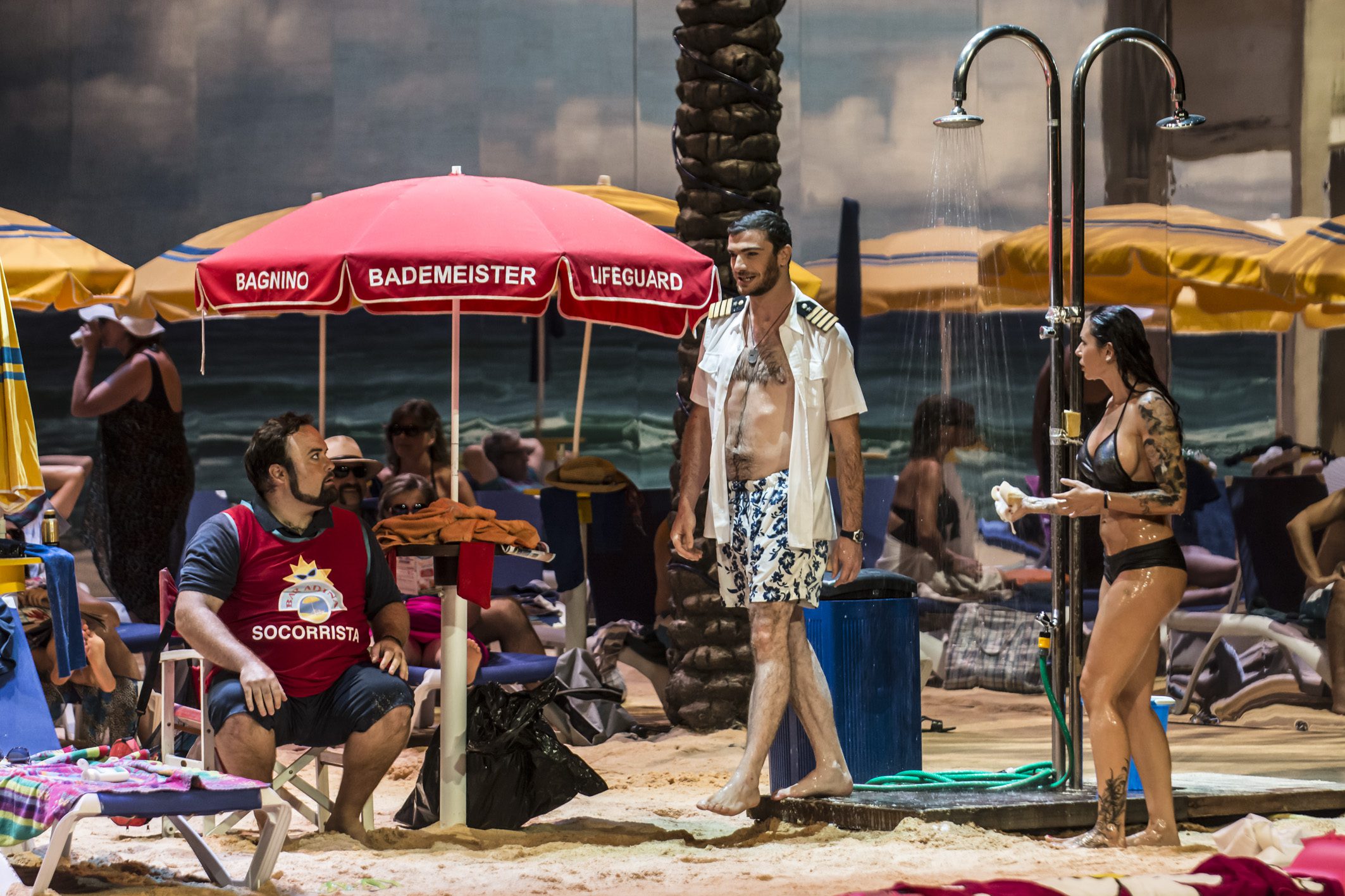 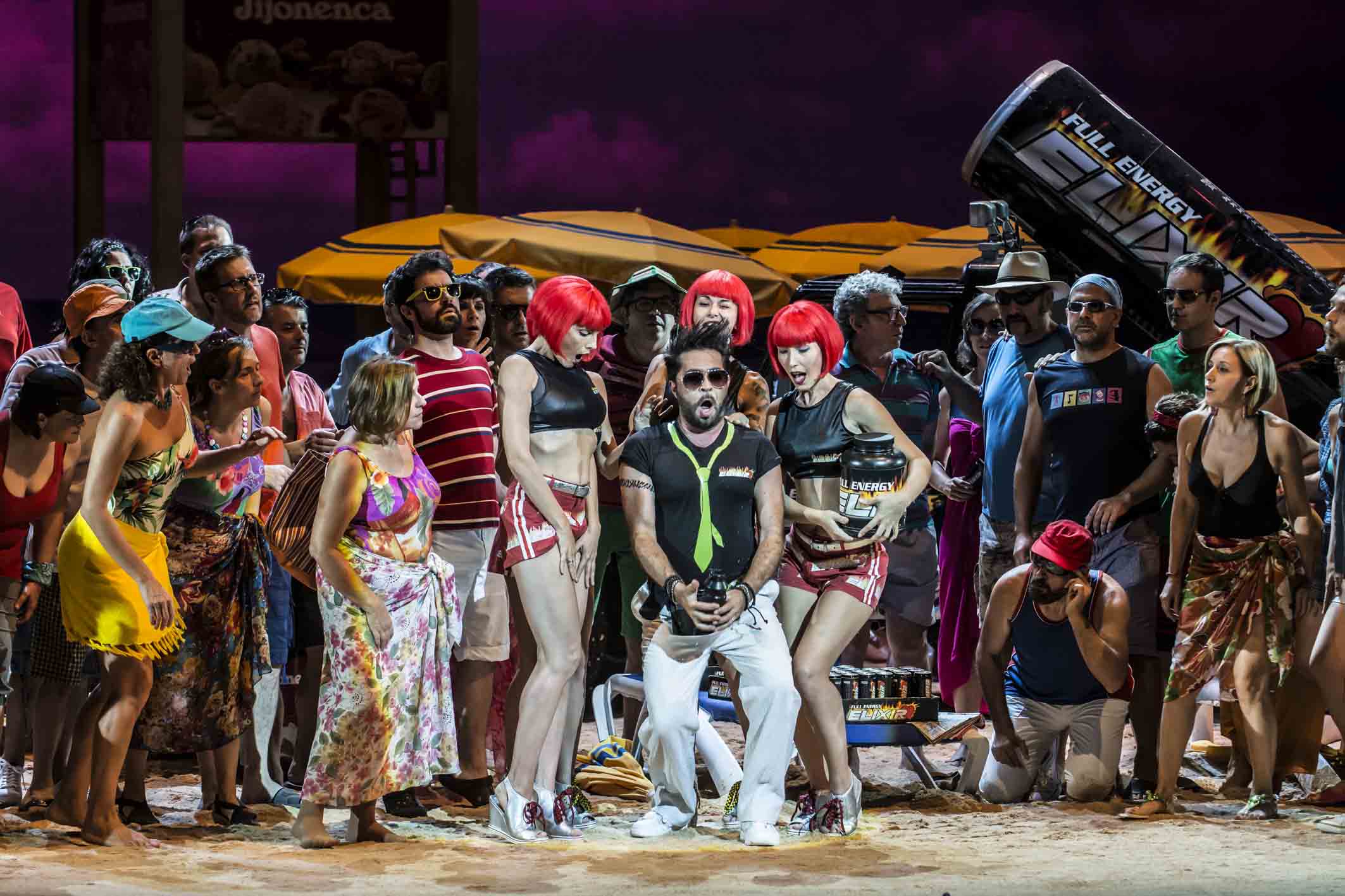 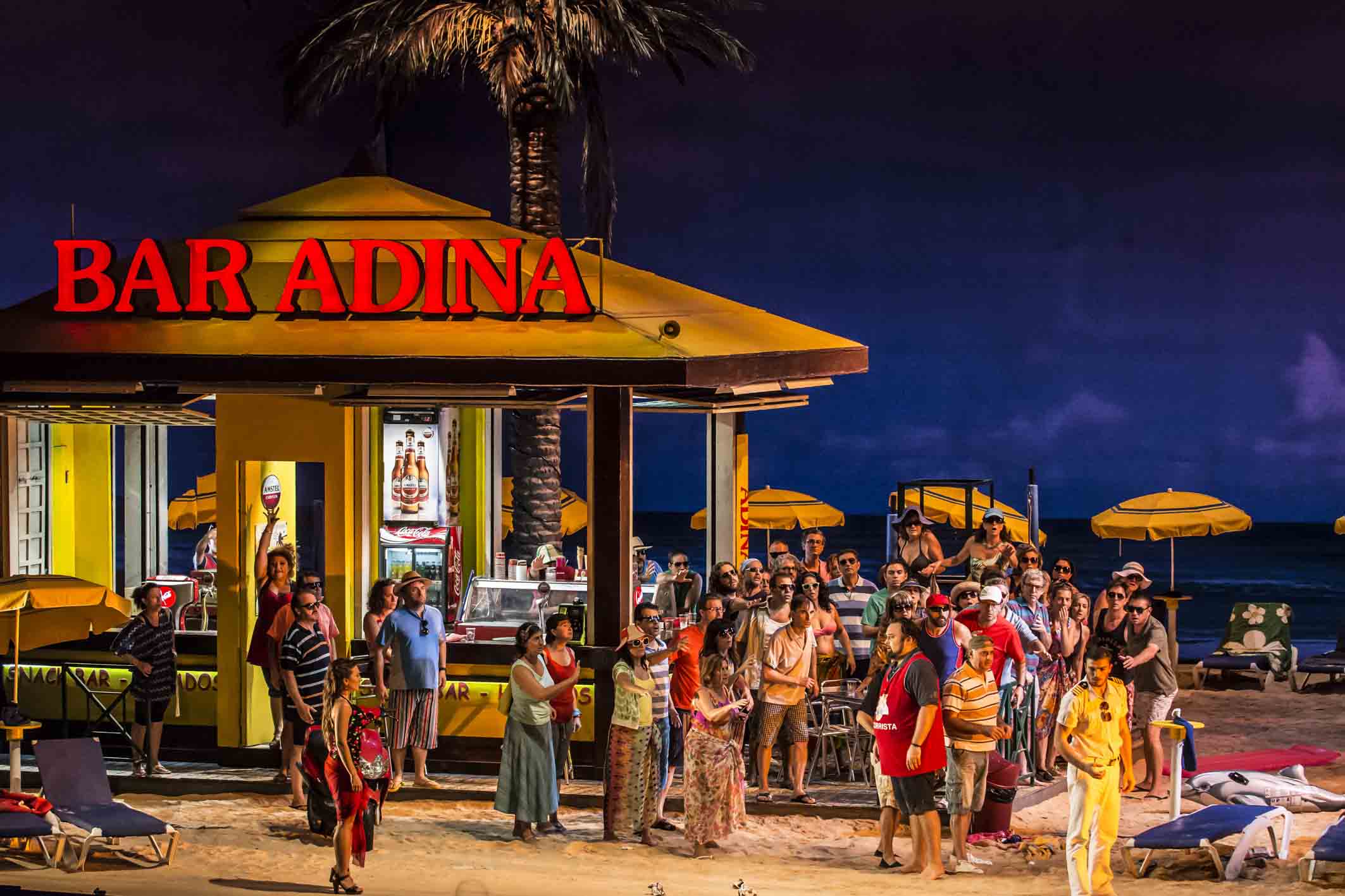 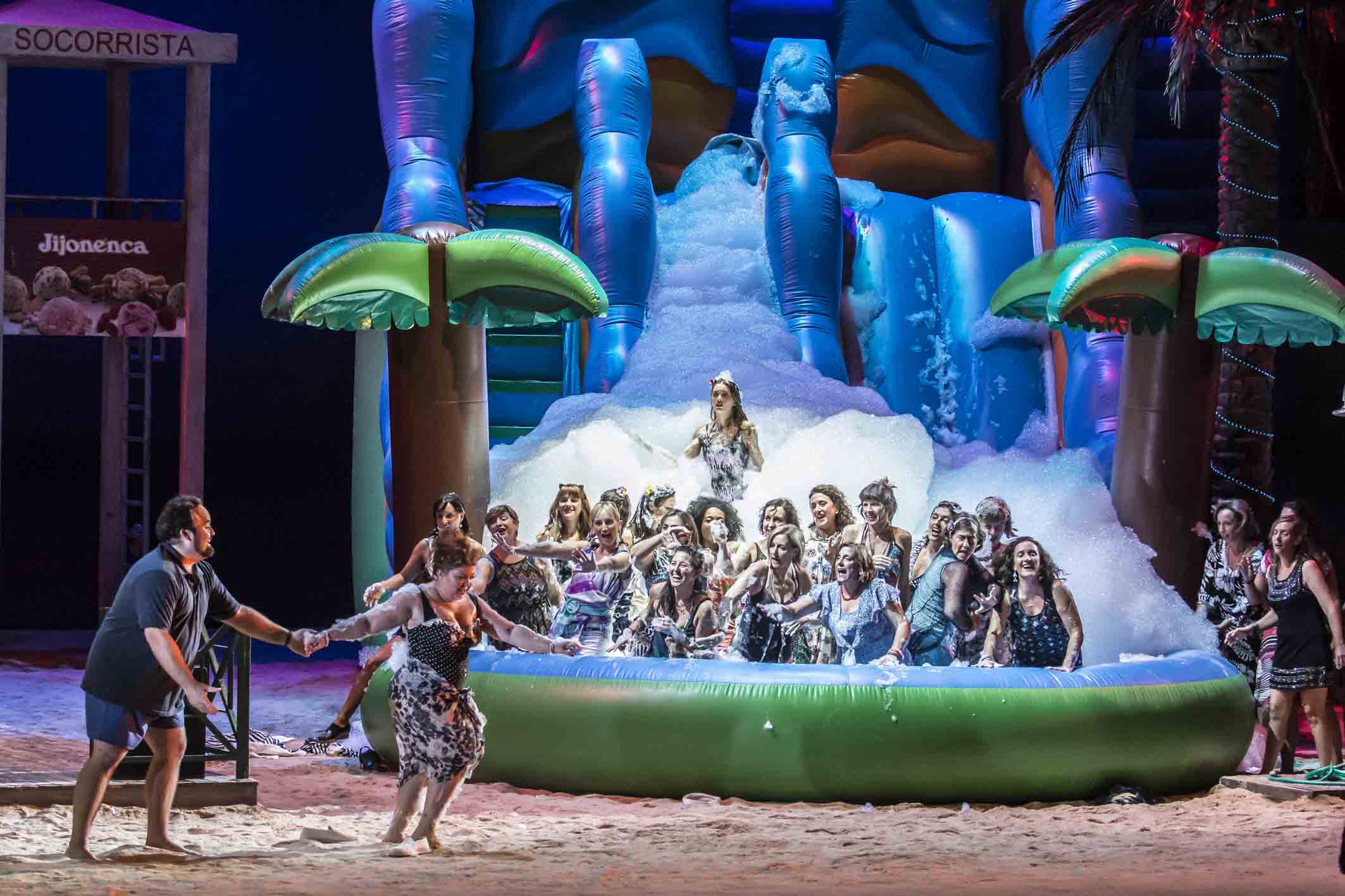 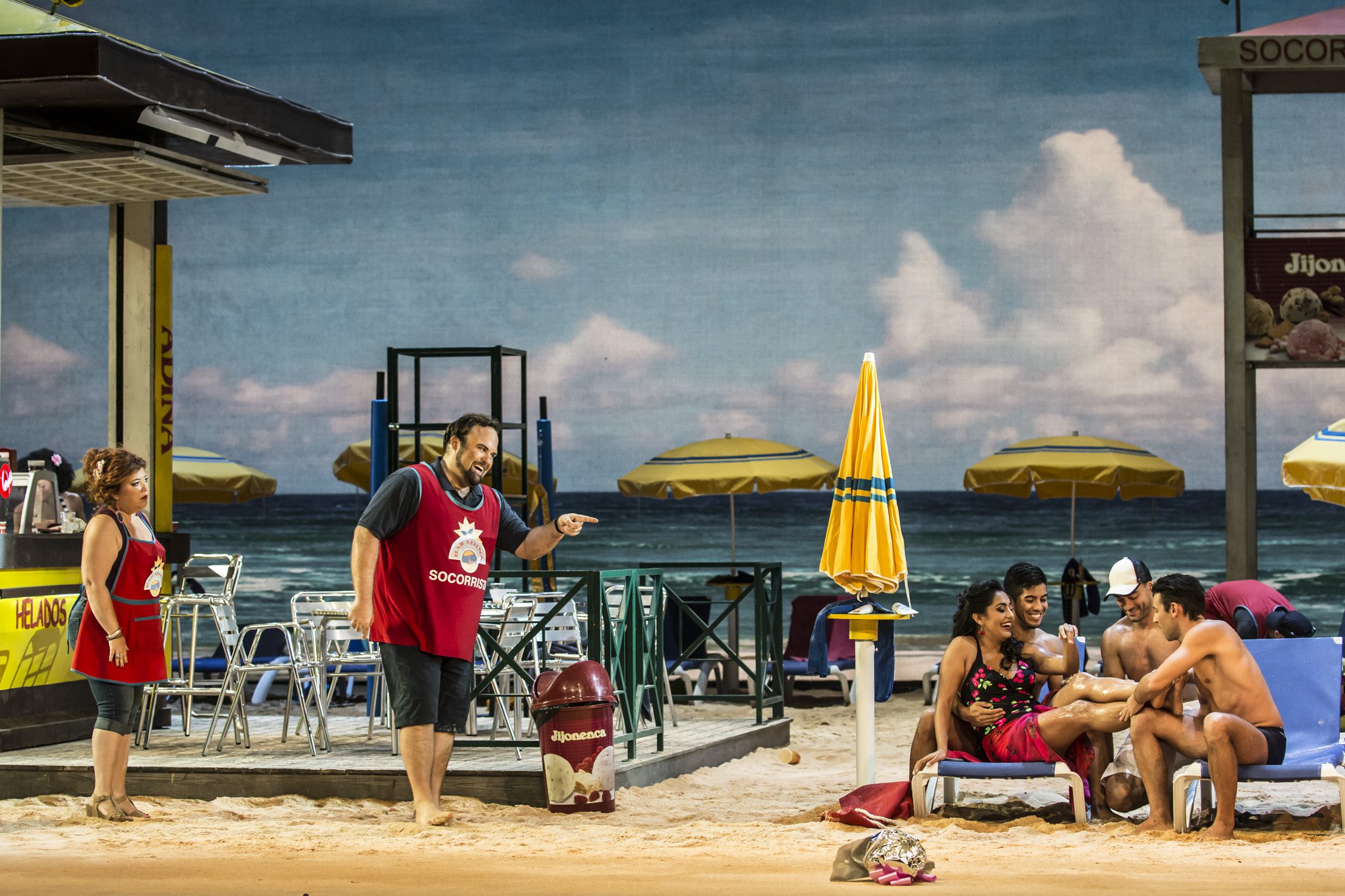 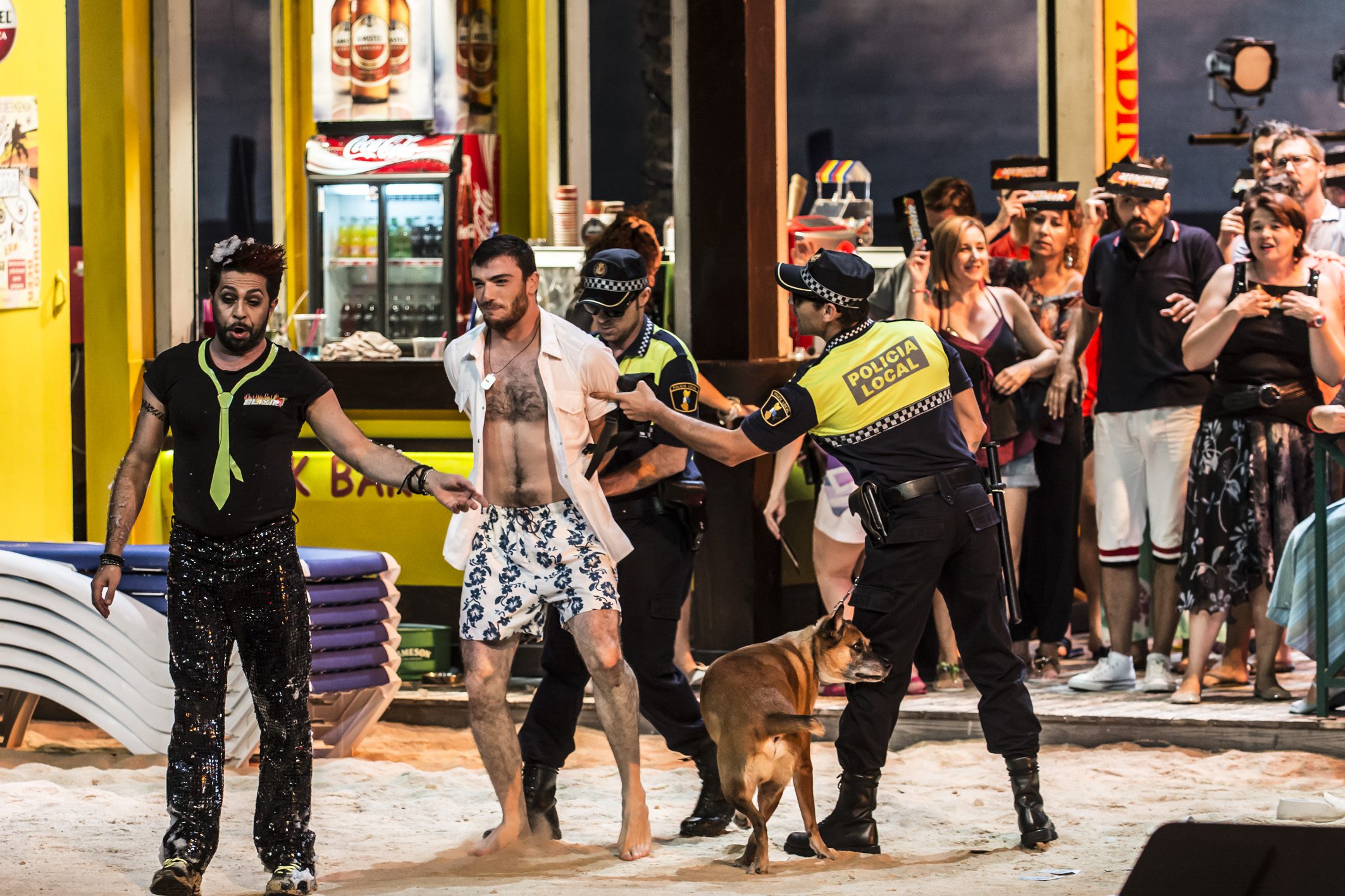