In the gardens of Prince Siegfried’s palace. A birthday party is being prepared for the young heir, which will be attended by courtiers and foreign guests. The party atmosphere is interrupted by the arrival of the queen and her ladies in waiting. The queen tells Siegfried that at the ball the next day, he must choose one of the beautiful young ladies of the region to be his wife. Seeing the prince troubled, the jester tries to restore the joyous atmosphere by setting up a hunting group.

On the banks of a lake. The prince, while hunting, comes face to face with the swans. At that moment, the most beautiful woman he has ever seen appears. The young woman seems to be both a swan and woman at the same time. The prince goes nearer and begs her not to fly away. Her name is Odette and she is the queen of the swans. Seeing her fear, the prince promises to protect her. She tells him that the lake was formed from her mother’s tears because an evil sorcerer, Von Rothbart, turned her daughter into the Swan Queen. She and her courtiers are swans, except between midnight and dawn, which is when they become human. This curse will only end when a brave and faithful man marries her. The prince tells her to go to the ball the next night at the palace as he must choose a wife there, and he promises that he will marry her. At that moment, the sorcerer makes threatening gestures to Odette for her to return to the lake.

The prince’s palace. During the birthday party, Siegfried can think of nothing but his meeting with Odette and he shows no interest in the princesses. A gentleman enters with his daughter, who is the spitting image of his beloved Odette. The gentleman is Von Rothbart, who has transformed himself and his daughter Odile (the black swan), to deceive the prince so that he breaks his promise to Odette. Odile manages to sweet-talk Siegfried and they dance together, while Odette from a distance makes gestures to the prince for him to realise that he is being deceived. Siegfried, believing the woman to be Odette, asks Von Rothbart for Odile’s hand in marriage, and he gives his consent. At that moment, the ballroom plunges into darkness. Odette runs away horrified. The prince sees her and realises his mistake. Von Rothbart reveals the true appearance of his daughter Odile to the prince. Siegfried immediately leaves the party in search of Odette.

On the banks of the lake. Odette is crying. The swan-maidens try to console her, telling her that the prince was not aware of Von Rothbart’s plan. Siegfried bursts into the clearing. He takes Odette in his arms and asks her to forgive him. But she says that it is useless because her forgiveness means her death. Von Rothbart appears and Siegfried challenges him. After the fight, the sorcerer is defeated by the strength of the prince’s love for Odette. The death of Von Rothbart frees Odette from her curse. 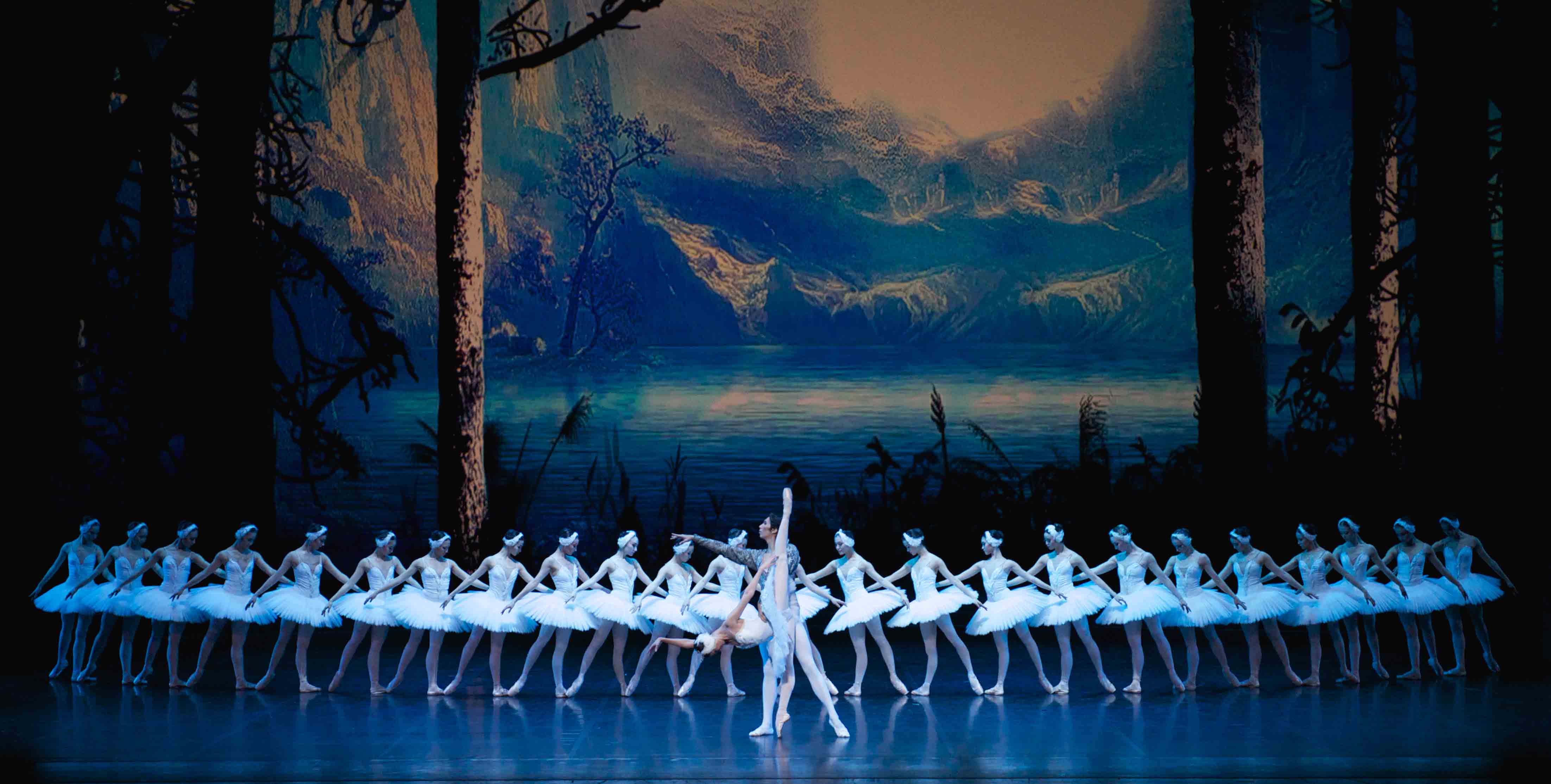 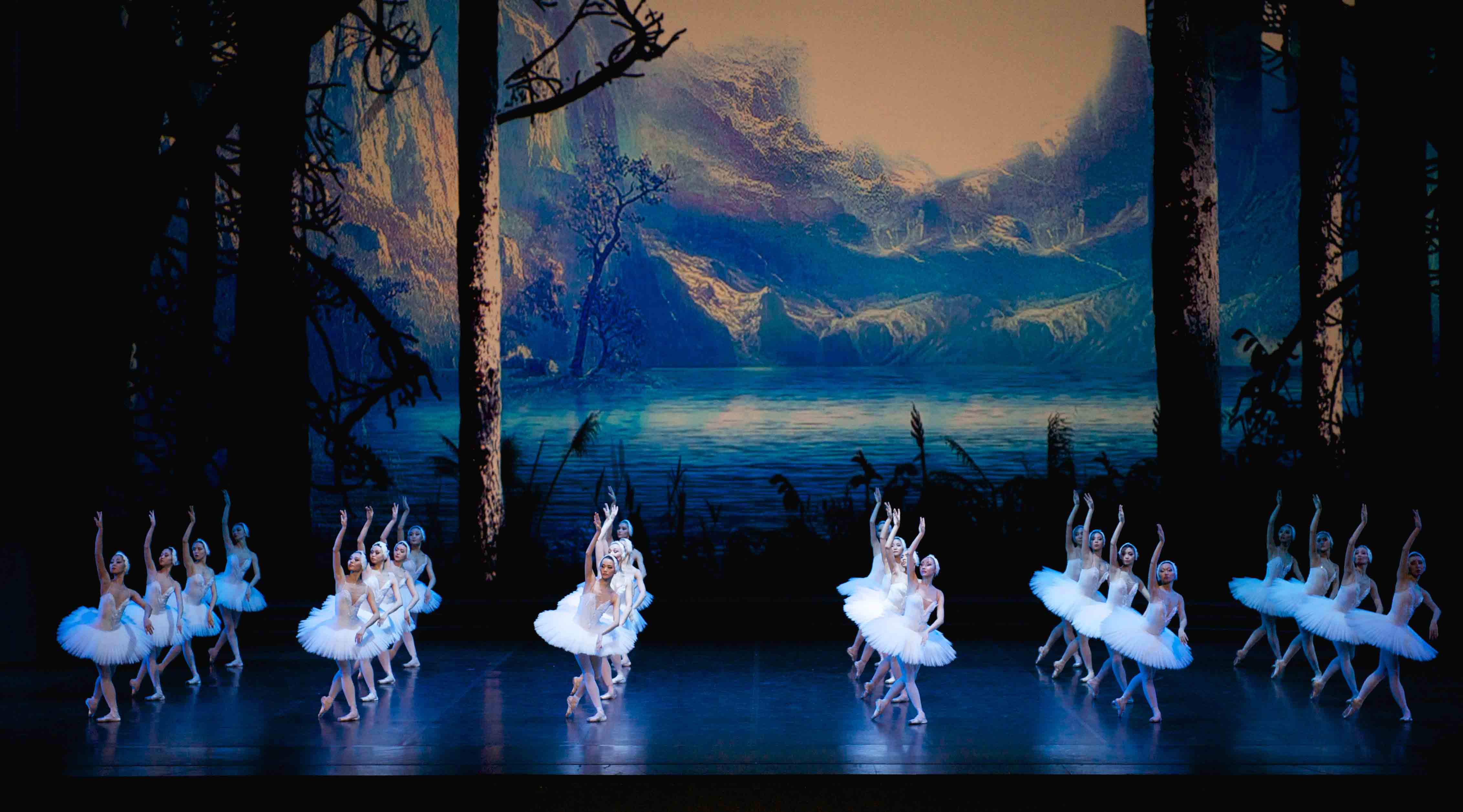 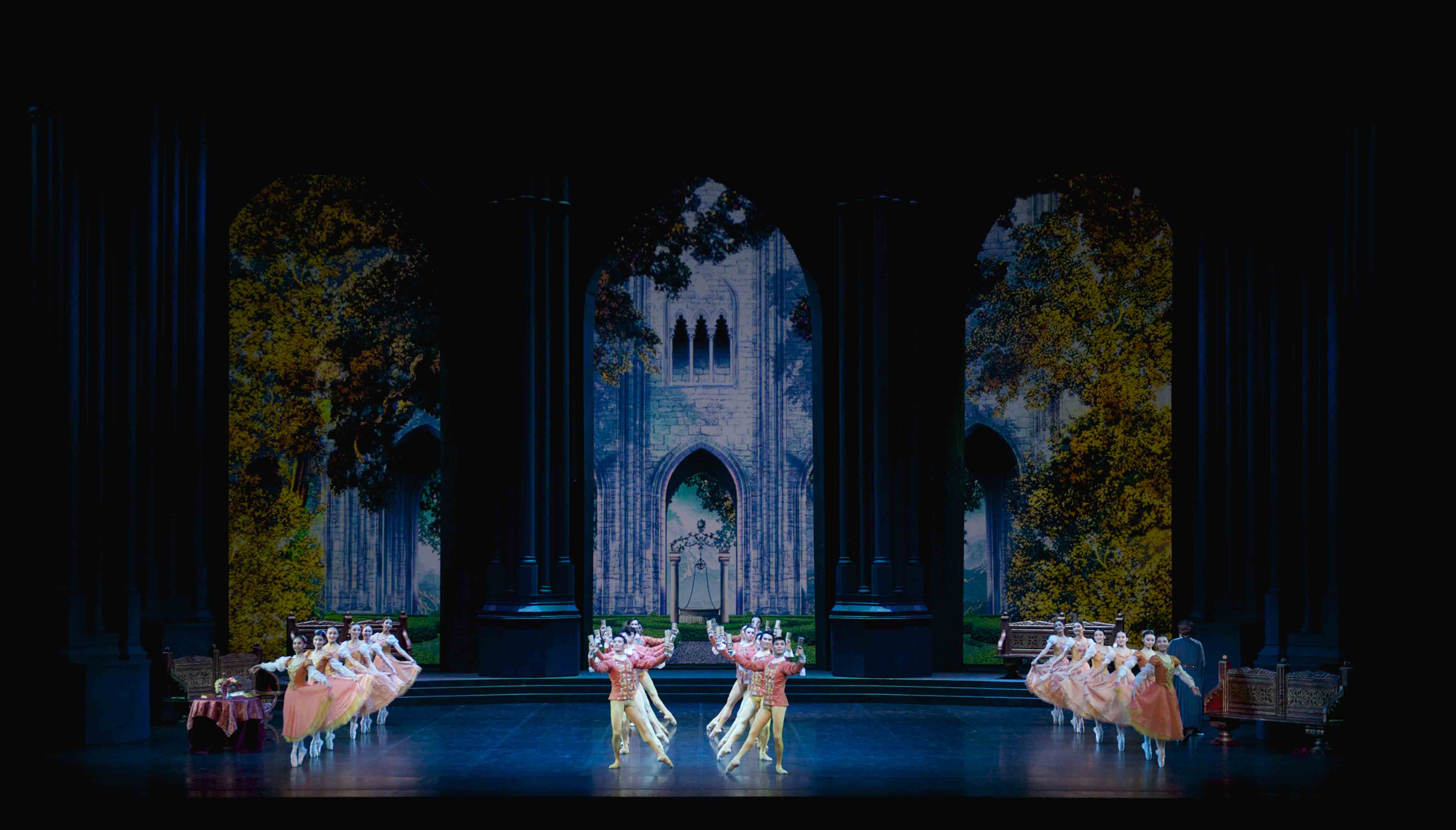 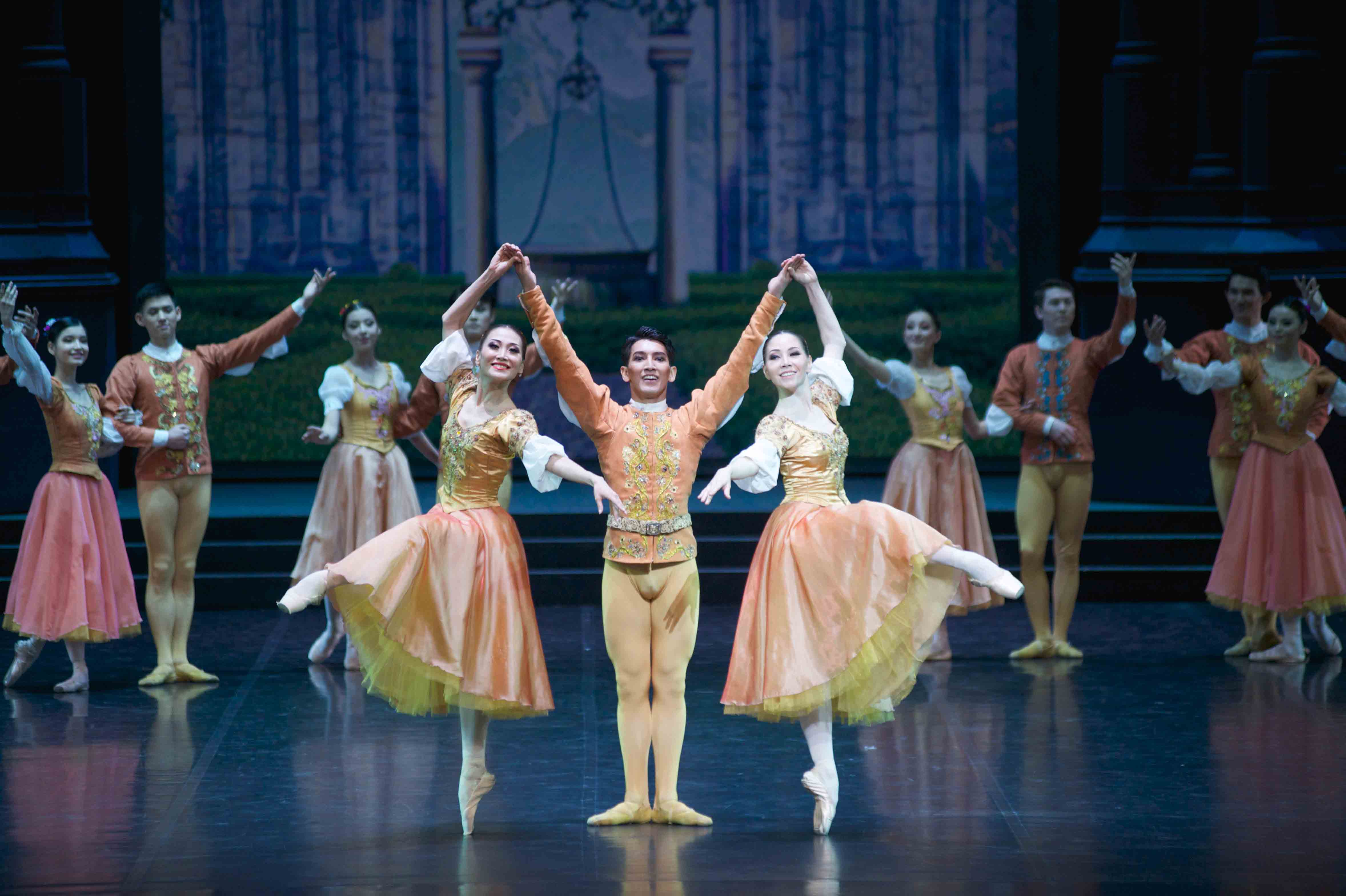