An American in Paris - Les Arts
Skip to content

An American in Paris

An American in Paris is one of the most brilliant and spectacular musicals in film history and was deservedly awarded six Oscars, including the best film.

Directed by Vincente Minnelli, the romantic story of Jerry Mulligan (Gene Kelly), an American painter in Paris, who falls in love with Lise Bouvier (Leslie Caron), the fiancé of his good friend Henri Baurel (George Guétari) is the storyline for a charming film, with a brilliant choreography of Gene Kelly and the music and songs of George Gershwin, which can be heard spectacularly, in his live performance by a symphony orchestra with more than 60 musicians on stage. VOSE projection. 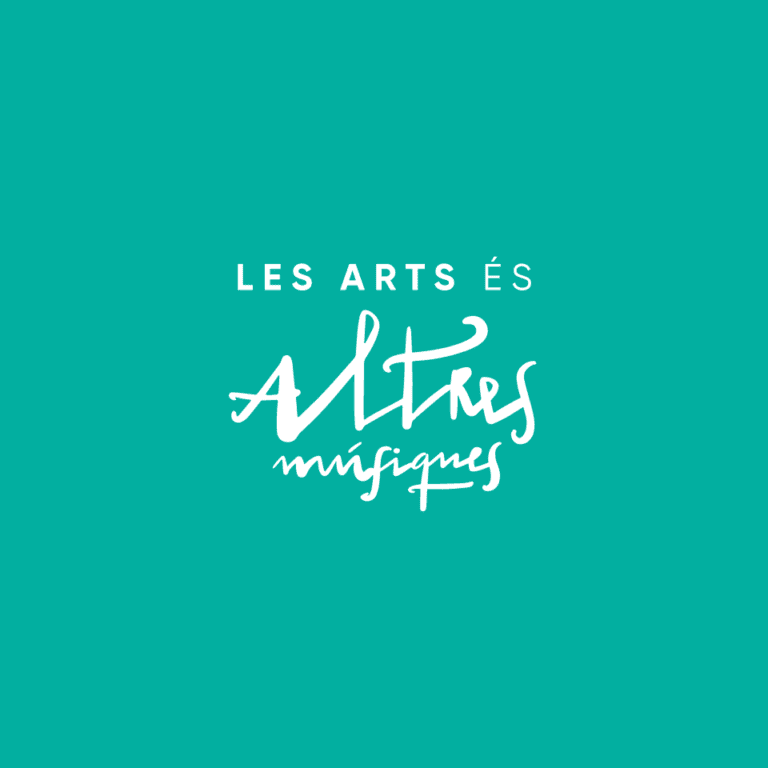