Dramma lirico in three acts. Music and libretto by Manuel Penella, based upon the eponymous play by Jacinto Benavente. Premiere: Barcelona, 12th April 1935.

It is Acacia and Faustino’s wedding. The women of the town are talking about Norberto, Acacia’s old boyfriend and cousin, being unfaithful to her, which caused their relationship to come to an end. There is also muttering about Acacia’s jealousy of Esteban, her stepfather. At the Hacienda El Soto, Acacia shows her friend Milagros the jewels that Esteban had given her, whilst Esteban is out with Faustino and his father, Eusebio. They return with the news that Faustino was killed whilst they were out. Suspicions falls over Norberto, due to his jealousy.

The town is split between those who blame Norberto and those who believe he is innocent. El Rubio, a lad who works for Esteban, talks too much about the murder. Norberto visits his aunt Raimunda, Acacia’s mother. He confesses that he stopped seeing her daughter because someone threatened him. He also tells her about the La Malquerida song being sung in the town, which alludes to her daughter and her husband [El que quiera a la del Soto, tiene pena de vida. Por quererla quien la quiere le dicen la Malquerida] (Whoever loves the El Soto girl will live a life of pain,  Because of he who loves her, she is known as “loved in vain”.)  Raimunda calls Esteban and accuses him of desiring her daughter and of Faustino’s murder.

Norberto is wounded in Raimunda’s house. Acacia wants everything to be made public, but Juliana, the maid, warns her that her hatred for Esteban could be interpreted as love. Esteban tries to flee, but Rubio convinces him to return home. Raimunda blames Rubio for the murder and accuses Esteban of being subjected to his own servant. Esteban confesses his love for Acacia and Raimunda proposes to send Acacia away from the town. Acacia confronts them after listening to the conversation and finally reveals that she is also in love with Esteban. Raimunda is enraged, preventing Esteban from leaving, and wounds him with her shotgun. 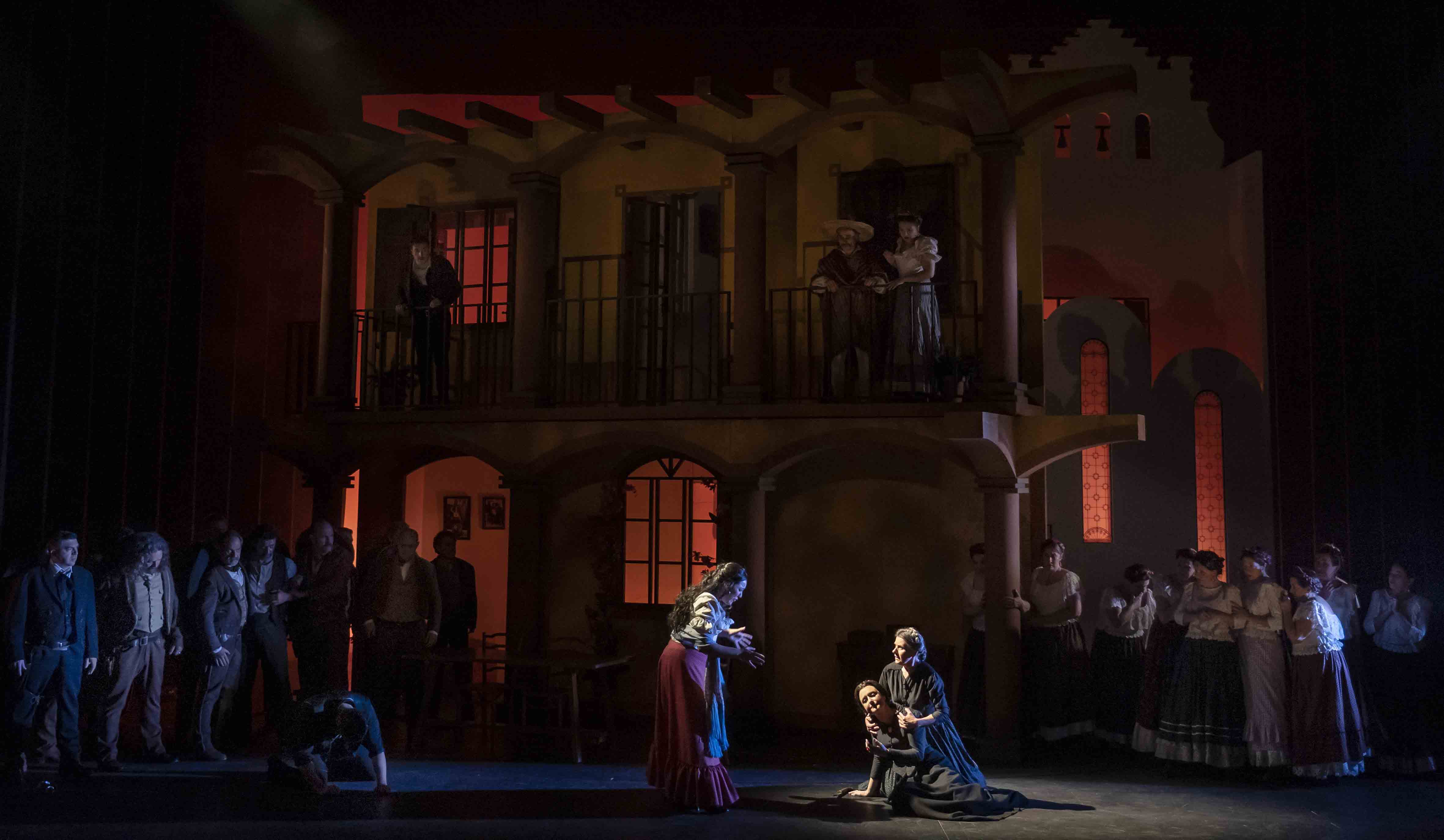 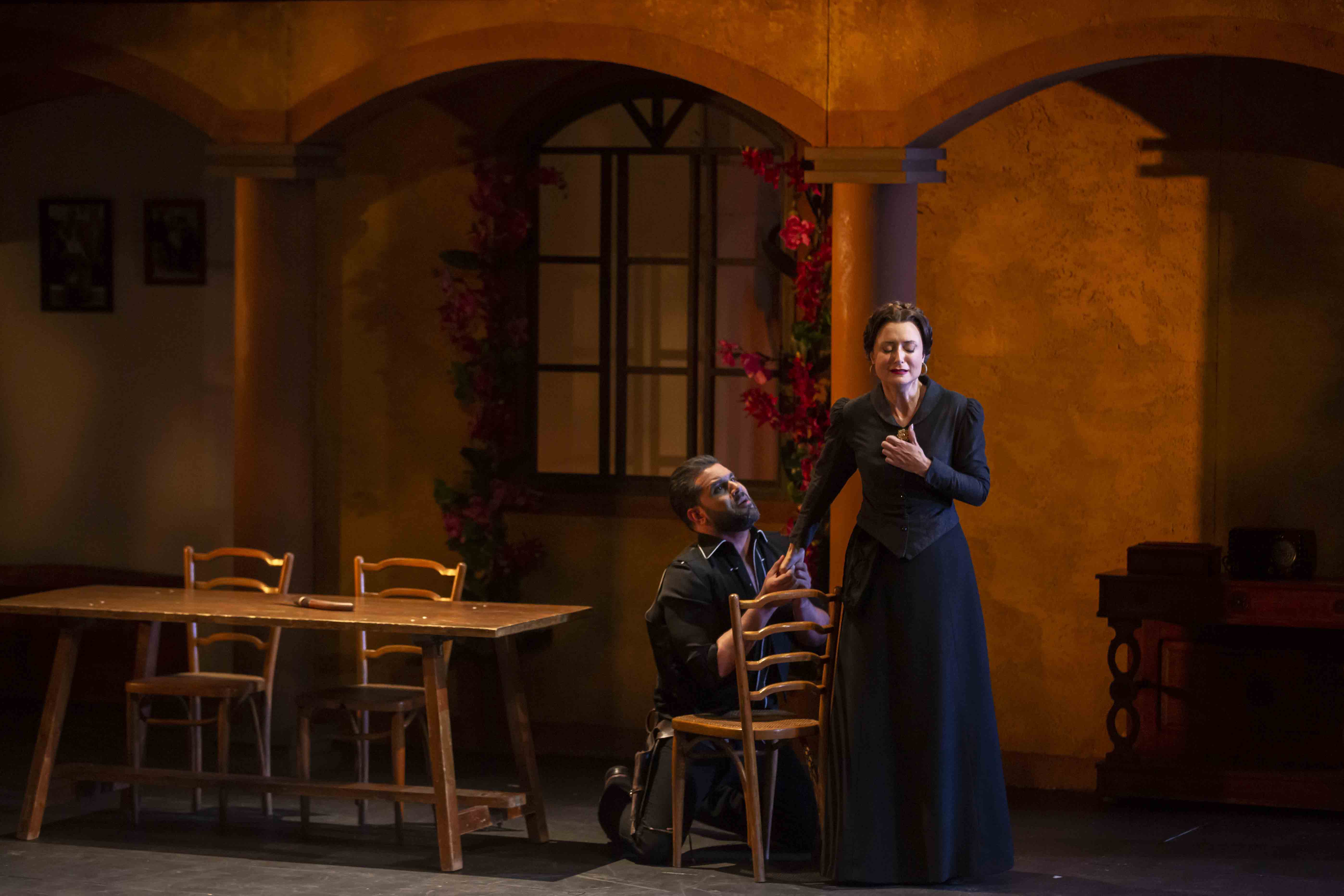 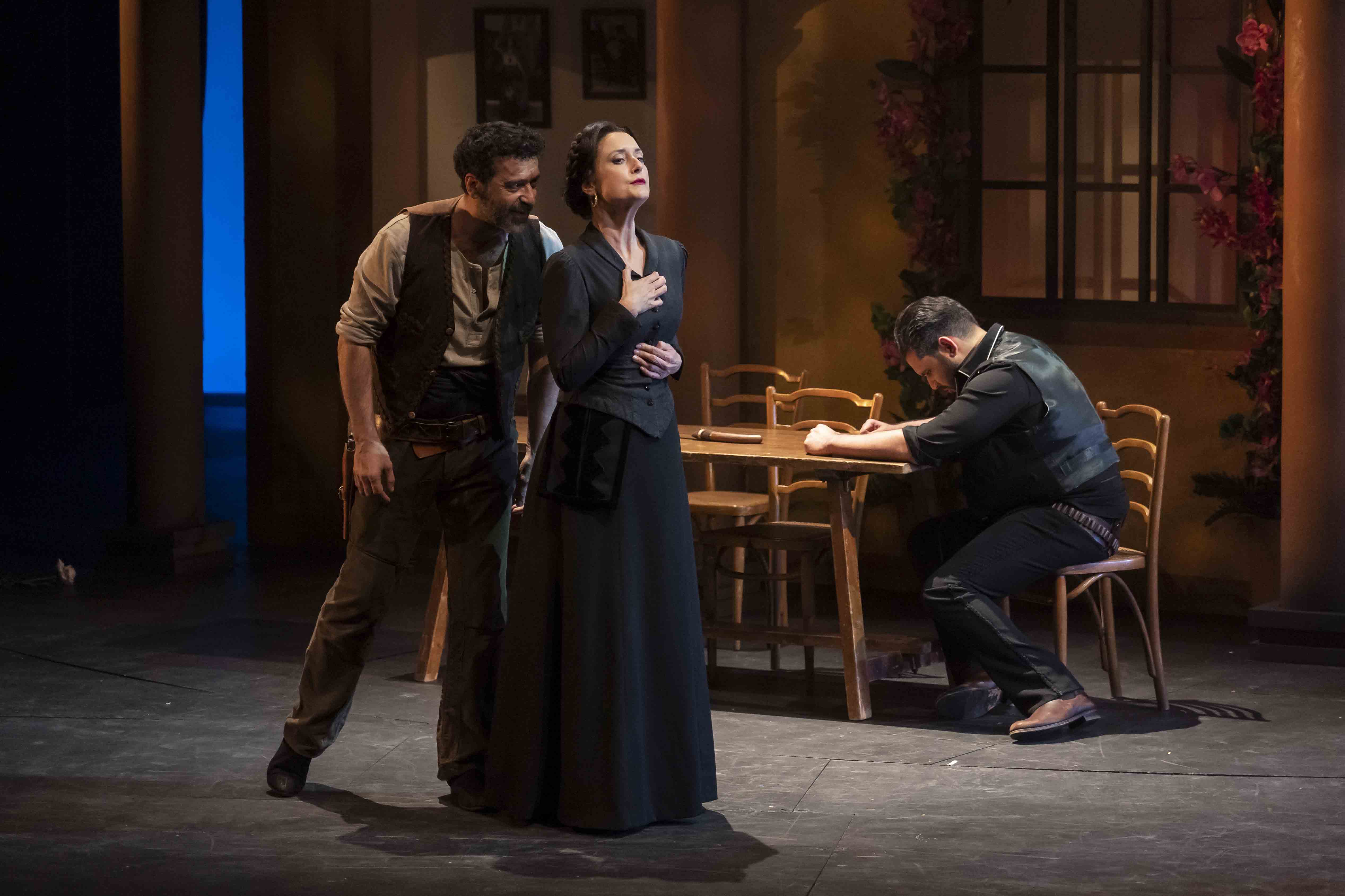 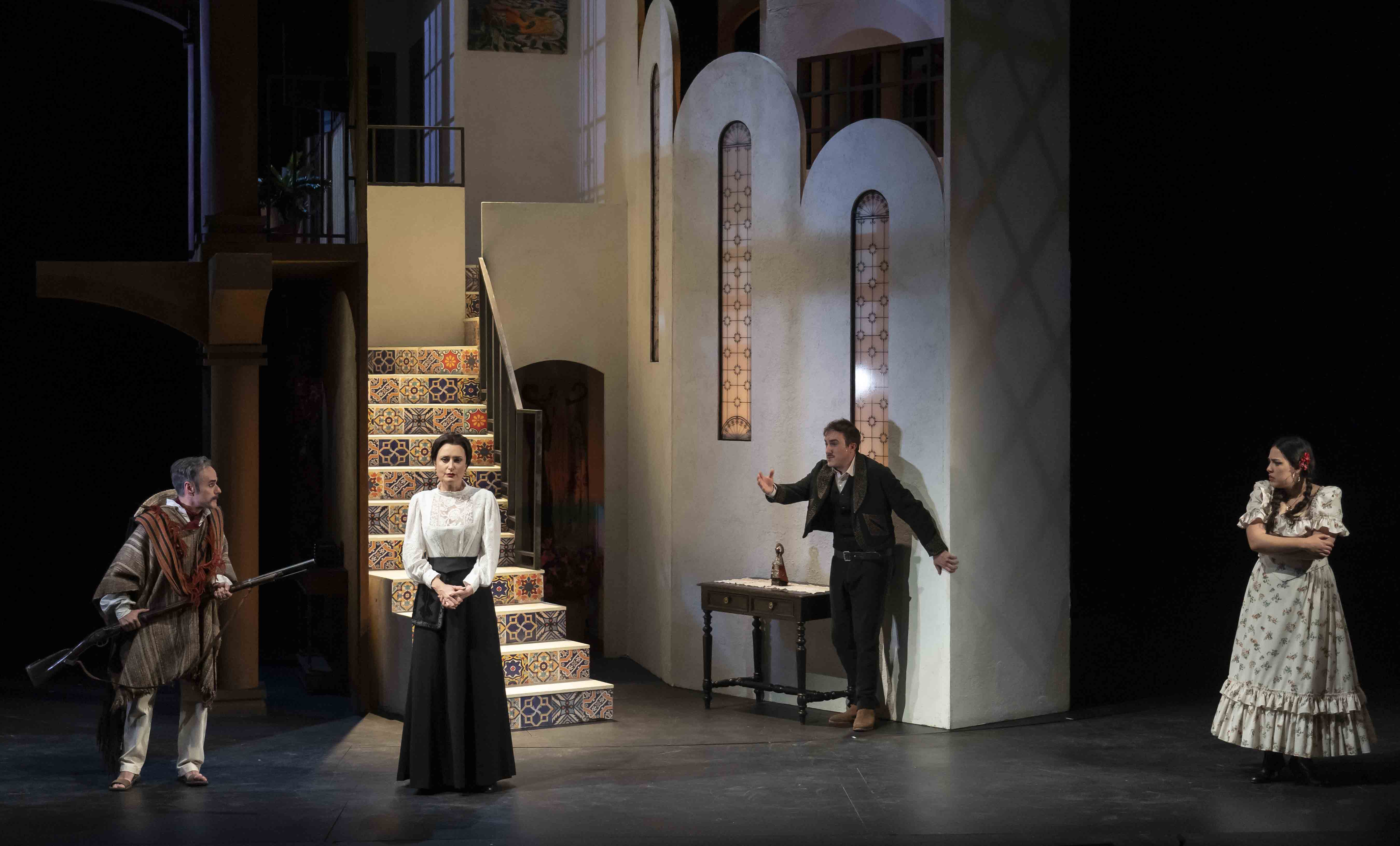 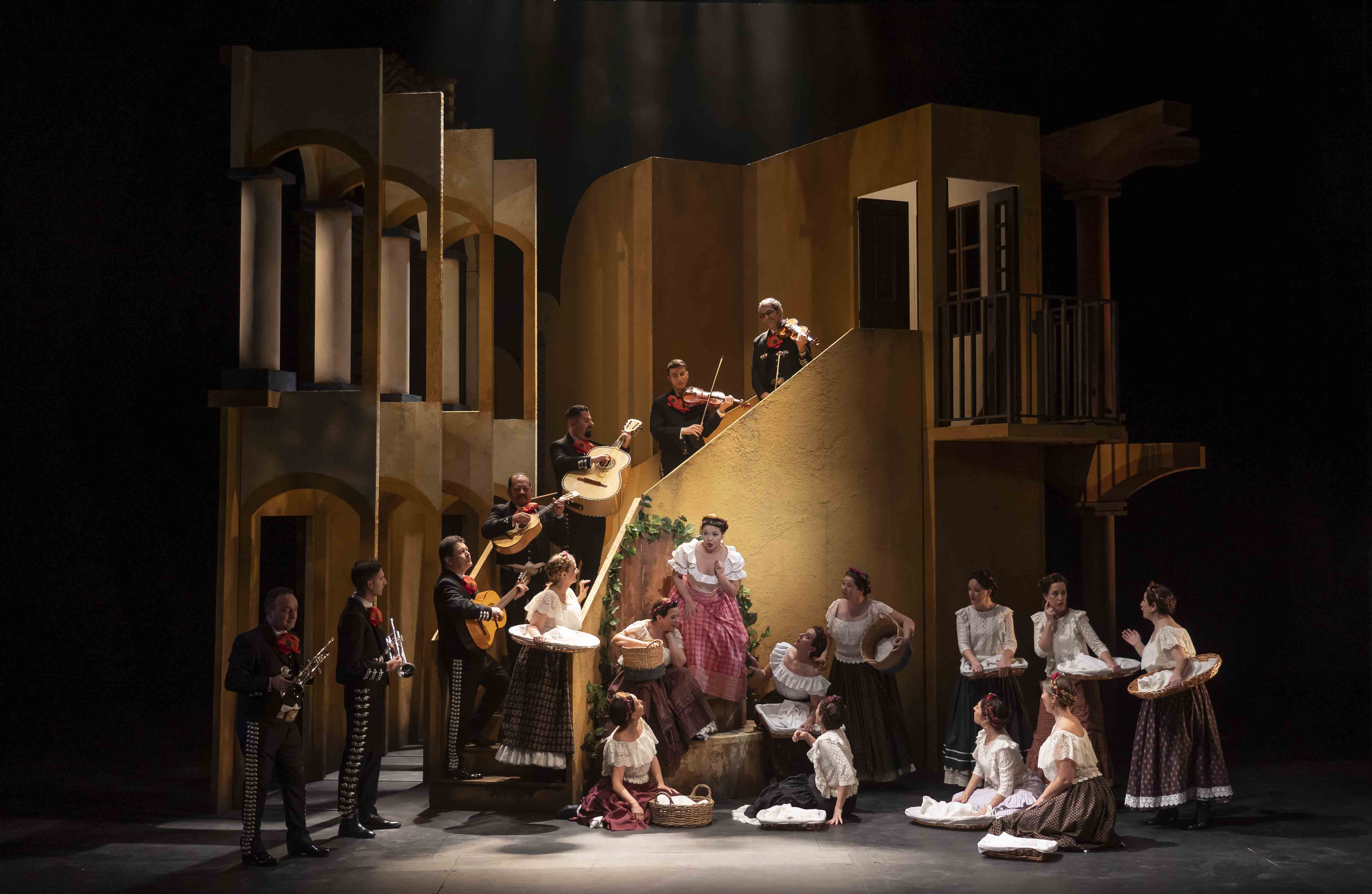 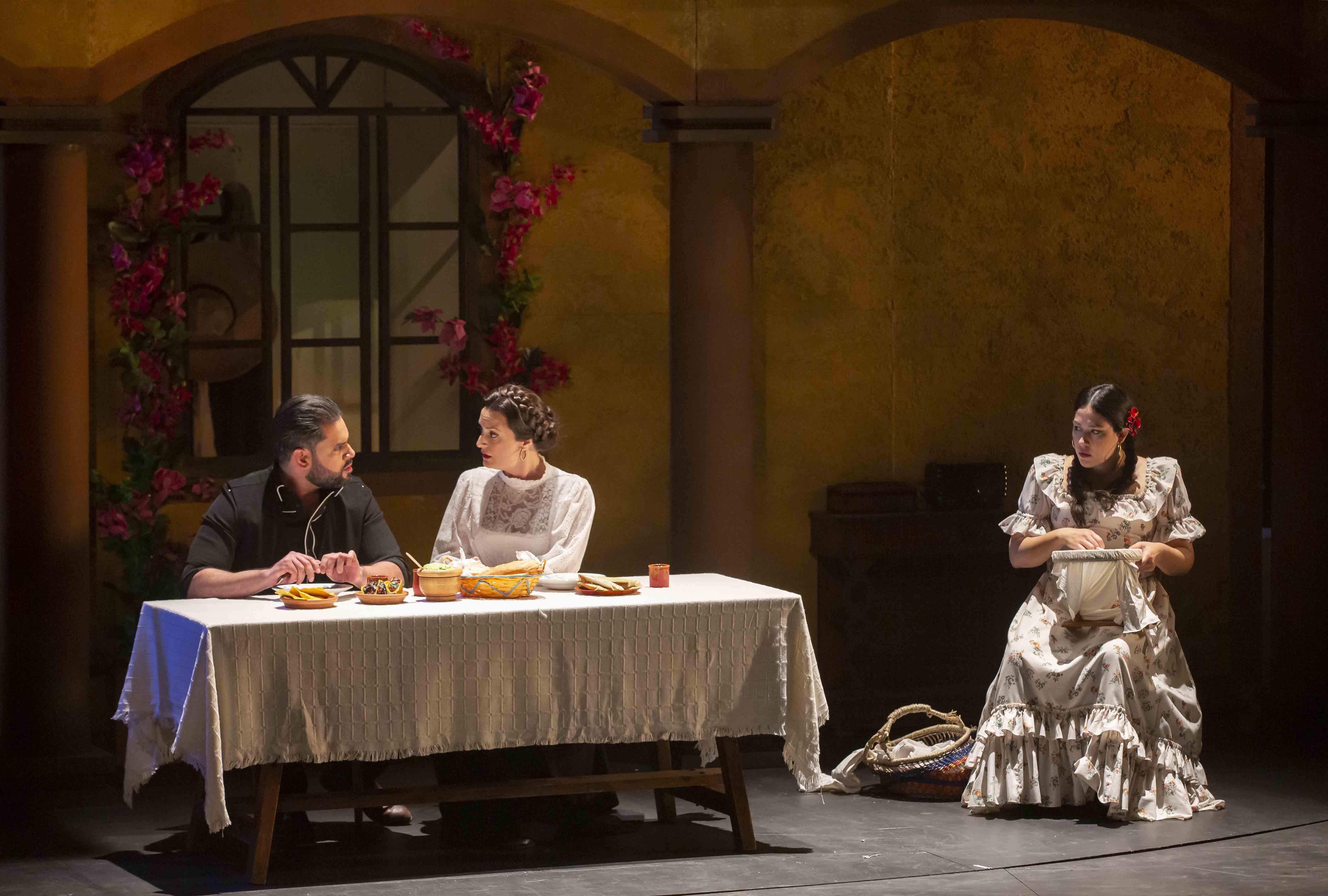 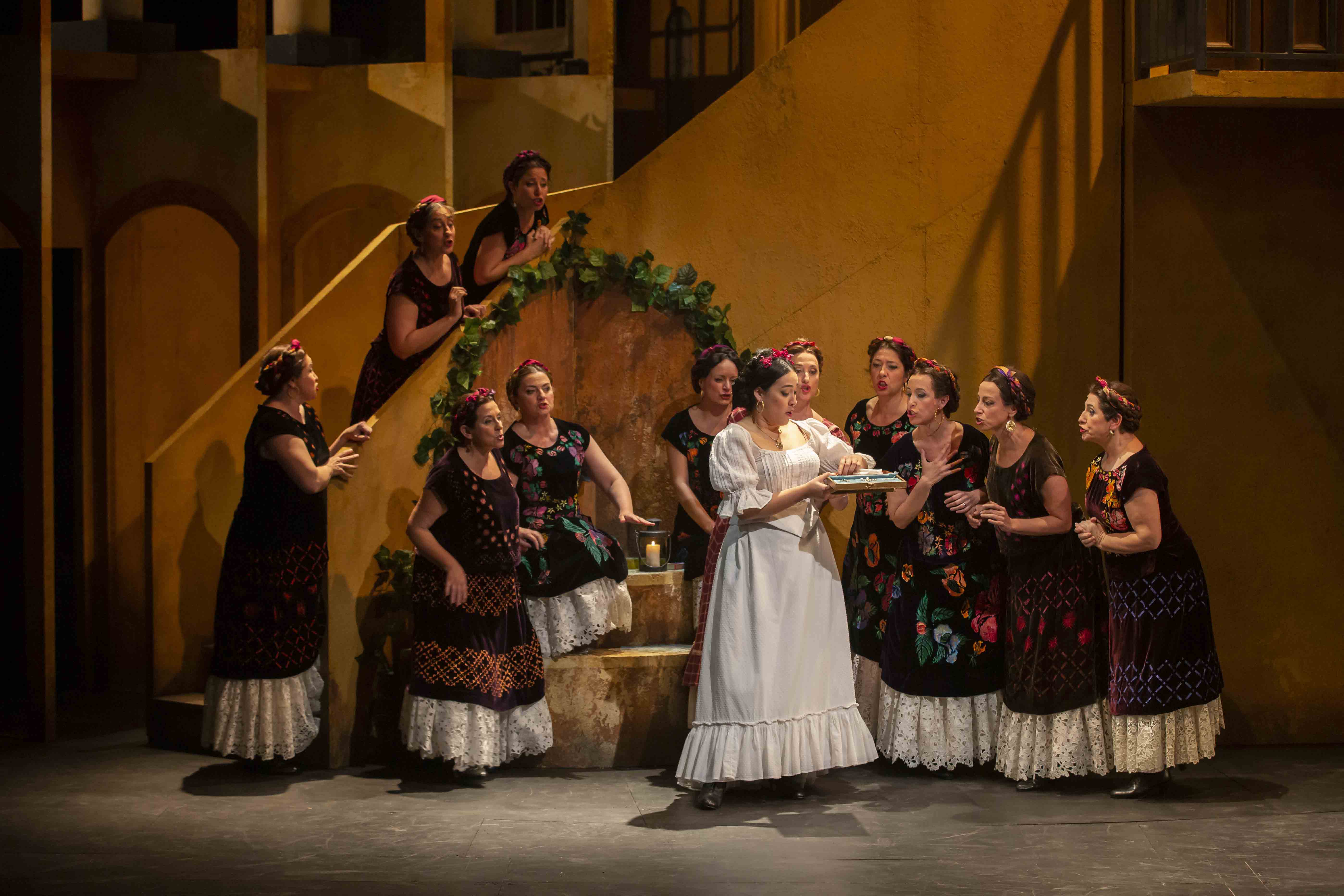 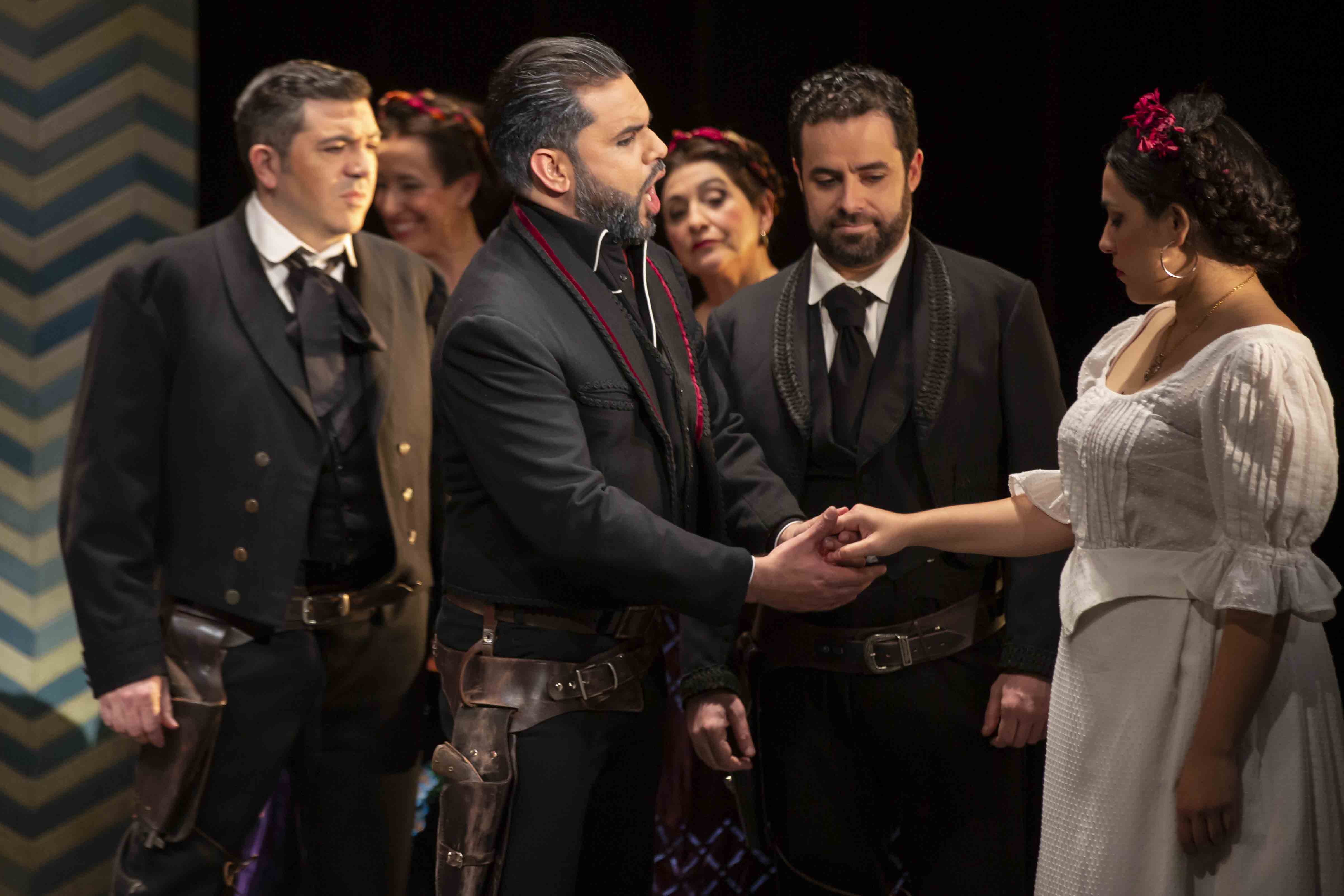 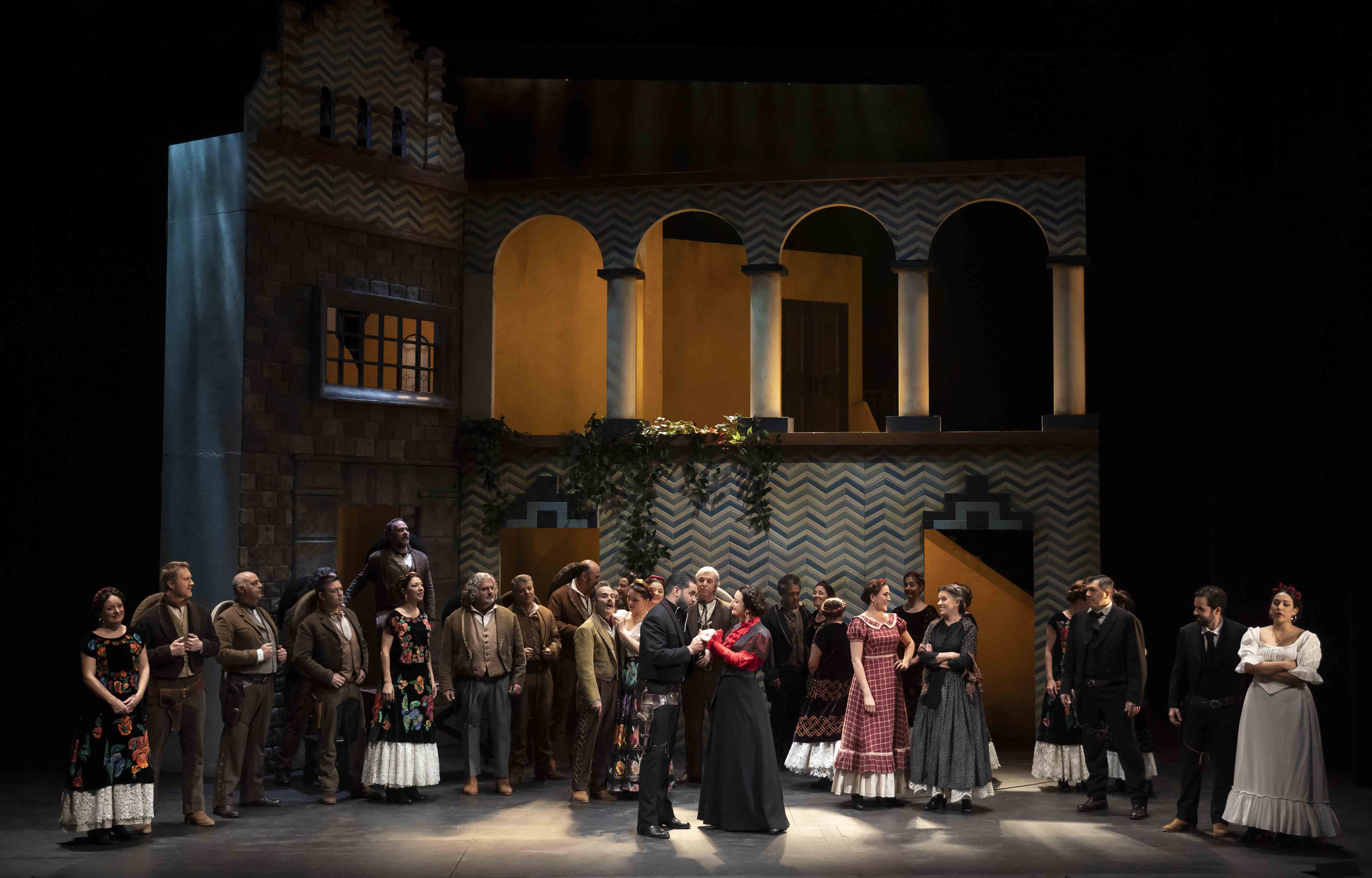