Metheny's versatility is nearly without peer on any instrument. Over the years, he has performed with artists as diverse as Steve Reich to Ornette Coleman to Herbie Hancock to Jim Hall to Milton Nascimento to David Bowie. Metheny’s body of work includes compositions for solo guitar, small ensembles, electric and acoustic instruments, large orchestras, and ballet pieces and even the robotic instruments of his Orchestrion project, while always sidestepping the limits of any one genre.

It is one thing to attain popularity as a musician, but it is another to receive the kind of acclaim Metheny has garnered from critics and peers. Over the years, Metheny has won countless polls as "Best Jazz Guitarist" and awards, including three gold records for (Still Life) Talking, Letter from Home, and Secret Story. He has also won 20 Grammy Awards spread out over a variety of different categories including Best Rock Instrumental, Best Contemporary Jazz Recording, Best
Jazz Instrumental Solo, Best Instrumental Composition at one point winning seven consecutive Grammies for seven consecutive albums. 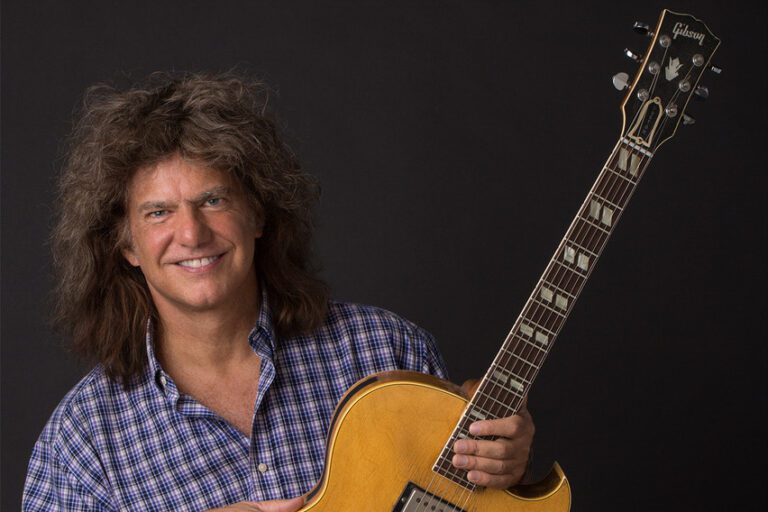