Ariodante is the triumph of the soul over envy and betrayal

For the first time, young people under 29 will have their opera or zarzuela function, exclusively for them, at a symbolic price of € 10 in Preestrena fins a 28 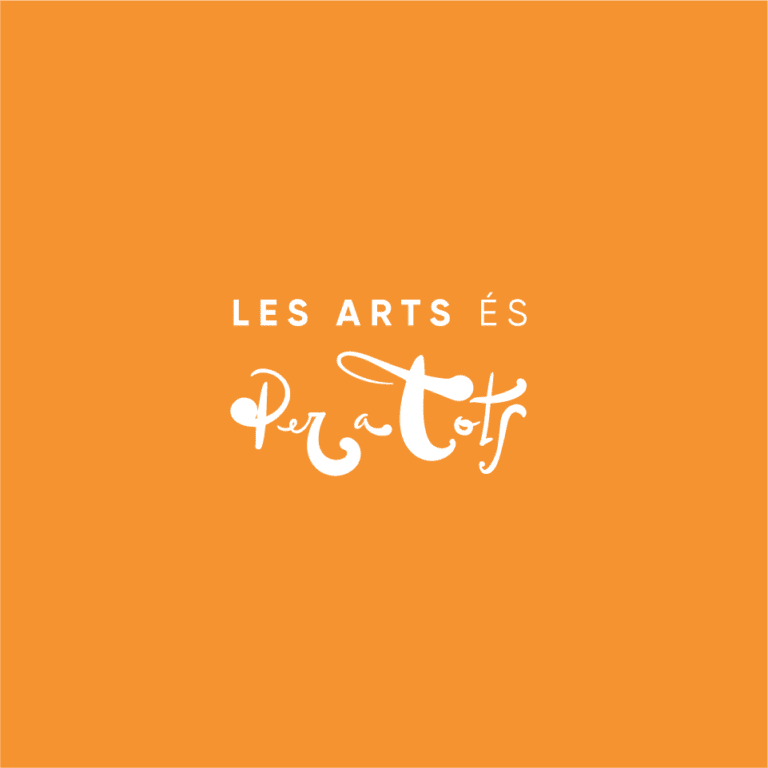 
In the castle of the King of Scotland, Princess Ginevra is happy for her love for Ariodante, as she tells her friend Dalinda. The arrival of Polinesso, Duke of Albany, irritates the princess, who refuses her love proposals. Dalinda confirms to desperation the future union of Ginevra and Ariodante but the duke ignores the tender looks of the young woman to focus on a ruse that serves her desires.

In the garden, Ginevra and Ariodante sing their love. The king surprises them and is delighted by the union, arranging the early celebration of the link. Polinesso urges Dalinda to dress like Ginevra and introduce him into the princess's room, to which the young girl in love agrees. Lurcanio, brother of Ariodante, tries in vain for Dalinda to respond to her romantic wishes: she only thinks of Polinesso.

In a charming valley, Ginevra and Ariodante are the portrait of happiness.


Before a door leading to the chamber of Ginevra, Polinesso puts his plan into action: when Ariodante arrives, he claims to be the object of the princess's loving attention. When he unsheathes the sword, Dalinda appears disguised as Ginevra and confirms Polinesso's claim. Ariodante wants to commit suicide, but Lurcanio prevents it. Polinesso enjoys his triumph and Dalinda thinks she has conquered the duke.

In a gallery of the palace, comes the news of the death of Ariodante, drowned in the sea. Ginevra faints upon learning. Lurcanio appears to ask for reparation for the death of his brother, blaming the princess for her betrayal with an accusing letter. The young woman, repudiated by her father, falls into despair.


A forest. Ariodante, in disguise, frees Dalinda from being killed by two assailants. The young woman recognizes him and confesses to him the trick of Polinesso, who has betrayed her. Ariodante part in search of reparation and Dalinda asks to the sky the death of the one of Albany.

Palace garden. Sentenced to death, Ginevra implores the king's forgiveness. Polinesso offers to defend her in a tournament for her honor, but she rejects him. Lurcanio appears and confronts the Duke, whom he kills. When the old king is going to accept a new challenge from Lurcanio, a knight with the helmet lowered prevents him stating that innocence does not need defenders. Upon discovering his face everyone is stunned to see that it is Ariodante, which confirms the trick of Polinesso and the innocence of Ginevra. The young man marches to free the princess, while Lurcanio tries a new approach to Dalinda.

Les Arts is a space for meetings, for socialization. For the public who loves performing arts, the Palau de les Arts Reina Sofía offers different catering and catering services by Gourmet Catering & Spaces. Among these services is the Gastronomic Corner that is available in the Main Hall, a majestic, diaphanous and avant-garde space with spectacular views of the Turia River gardens and the city of Valencia. This innovative proposal is served in all the entreactos of the functions, with a spectacular staging of gastronomy. Attendees can enjoy, throughout the intermission, the different gastronomic corners with a careful selection of references of sweets, savory, fruits and sushi showcooking, as well as cava and champagne bars, which vary according to the different operas so that Fans enjoy a great culinary suggestion adapted and personalized according to each season.