The Foundation and Sponsorship Council 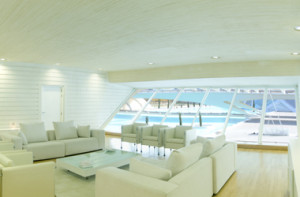 The Foundation and Sponsorship Council

For management of Palau de les Arts, reasons relating to the very nature of this singular project have advised us to adopt the legal status of a foundation. In this way, aspects such as following a general interest can be covered, which is something that is always kept in mind by the Generalitat’s Government, and also to make running of it more agile, for which autonomy in management is of particular interest.

On January 26th 2005, the Fundació Palau de les Arts was constituted. The Board of Trustees governs the foundation, presided by the Molt Honorable President of the Generalitat Valenciana and a maximum of 25 people as established in the statutes, among whom, apart from the sponsors, distinguished representatives of Valencian culture particularly stand out.

The Board of Trustees’ mission is ordinarily executed by an Executive Committee.