Opéra bouffe in one prologue and two acts

Prologue
The director outlines his artistic beliefs and the intentions of the performance the audience is about to see, the objective of which is to increase the birth rate.

Act I
Zanzibar, shortly before the First World War. Thérèse is tired of her marriage, tired of being obliged to do what her husband orders, and she dreams about being free, being a soldier and thus avoiding motherhood. To her surprise, her breasts detach themselves from her body and a moustache and beard grow on her face. Her husband recognises her when he arrives, but she says he has made a mistake and she introduces herself as Tirésias, tying him down and exchanging her clothes for his. With her new masculine appearance, she marches off to conquer the world. Meanwhile, a pair of drunkards called Presto and Lacouf are involved in a duel, which ends in the apparent death of both men, but they both come back to life when a police officer arrives. The police officer unties the husband and is immediately attracted to him in his female attire. Cheering in favour of Tirésias and chanting against childbirth can be heard, and the husband, worried about an imminent fall in the birth rate, decides that he will be the one to bear children. Following a brief intermission, the first new-born appears and is acclaimed by all.

Act II
As night falls on the same day, the husband celebrates his success: 40,049 children in just one day. A journalist arrives from Paris to interview him and the husband proudly answers his questions, explaining that his children have made him rich with their artistic careers. But when the journalist asks him for money, he kicks him out and sets about creating a journalist of his own -one who does not ask him uncomfortable questions-, although the resulting son tries to blackmail him before leaving.

The police officer arrives and is surprised at the husband’s success, but he is also worried about the imminent famine that awaits the people of Zanzibar following the birth of so many babies. The husband suggests feeding the population with the cards of the fortune-teller, who suddenly appears as soon as her name is mentioned. When she begins to announce her prophecies, the police officer tries to arrest her for being a fraud, but the woman strangles him. The husband tries to grab hold of her, but she breaks away and, throwing her clothes to the ground, reveals herself as Thérèse and declares her love for him. The couple reconcile and together with the police officer, who has come back to life, and the rest of the population of Zanzibar, they convey their message to the audience: make babies! 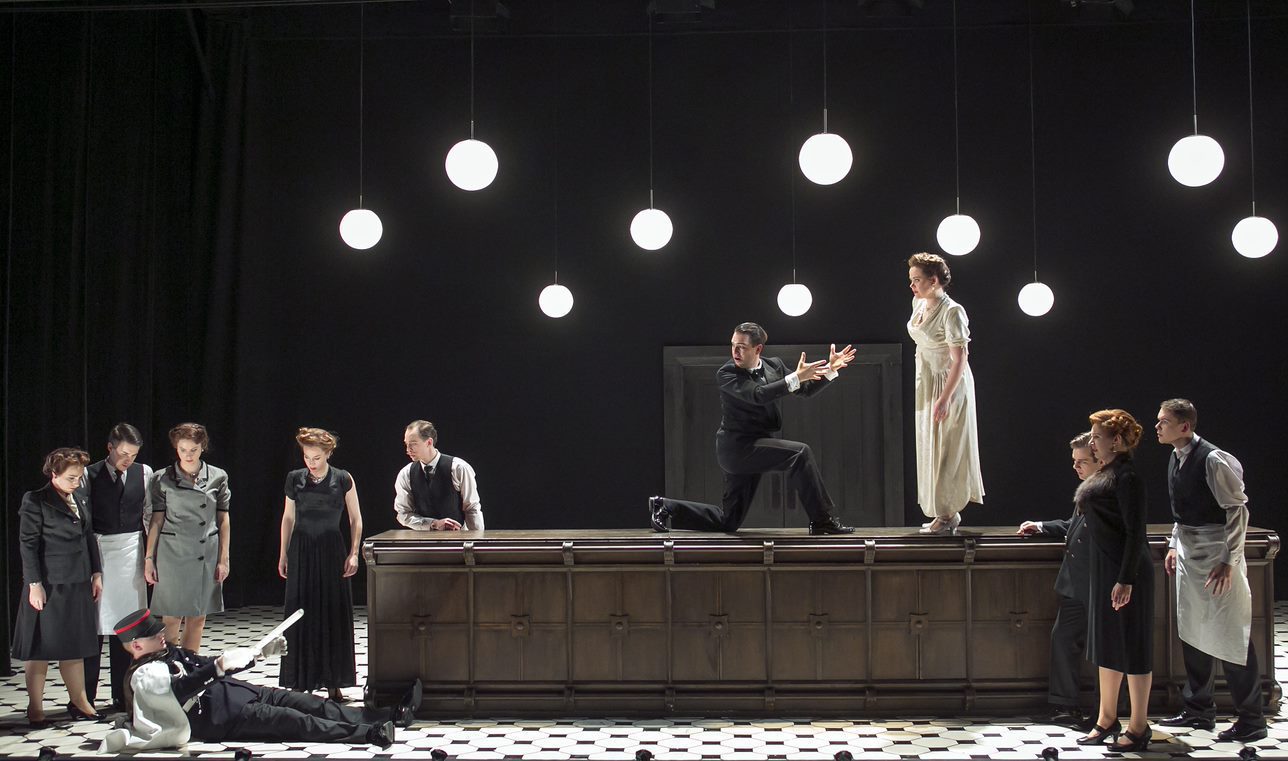 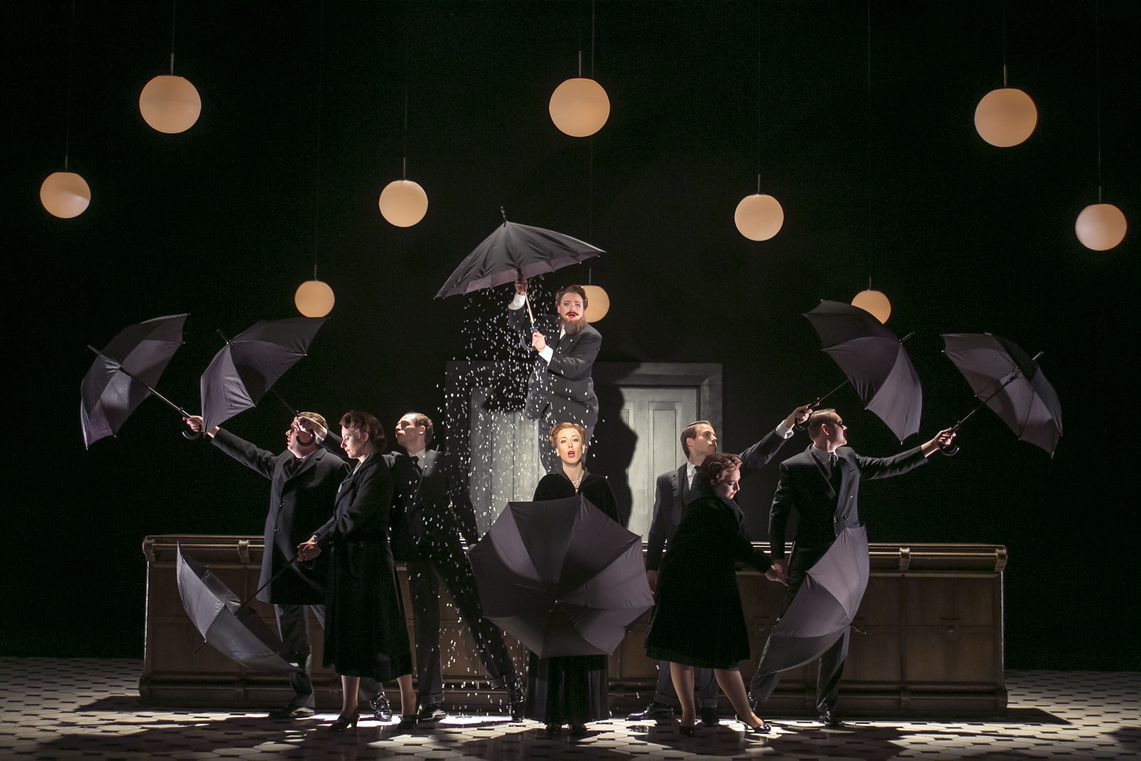 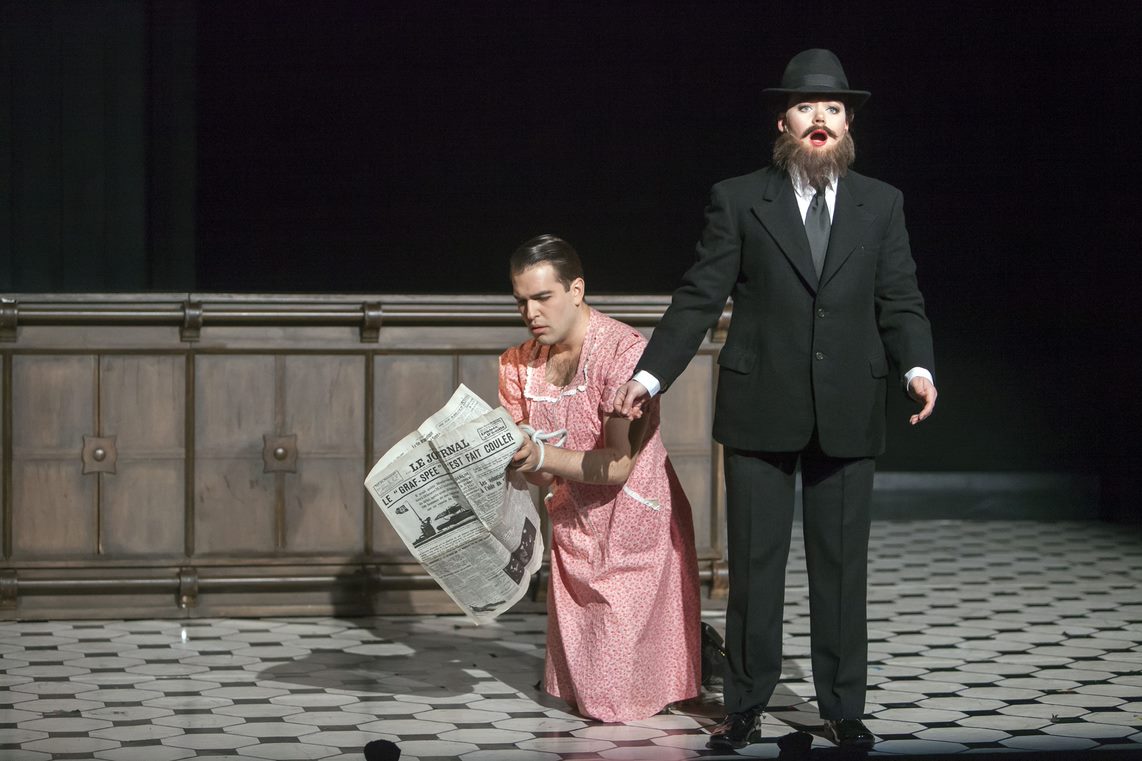 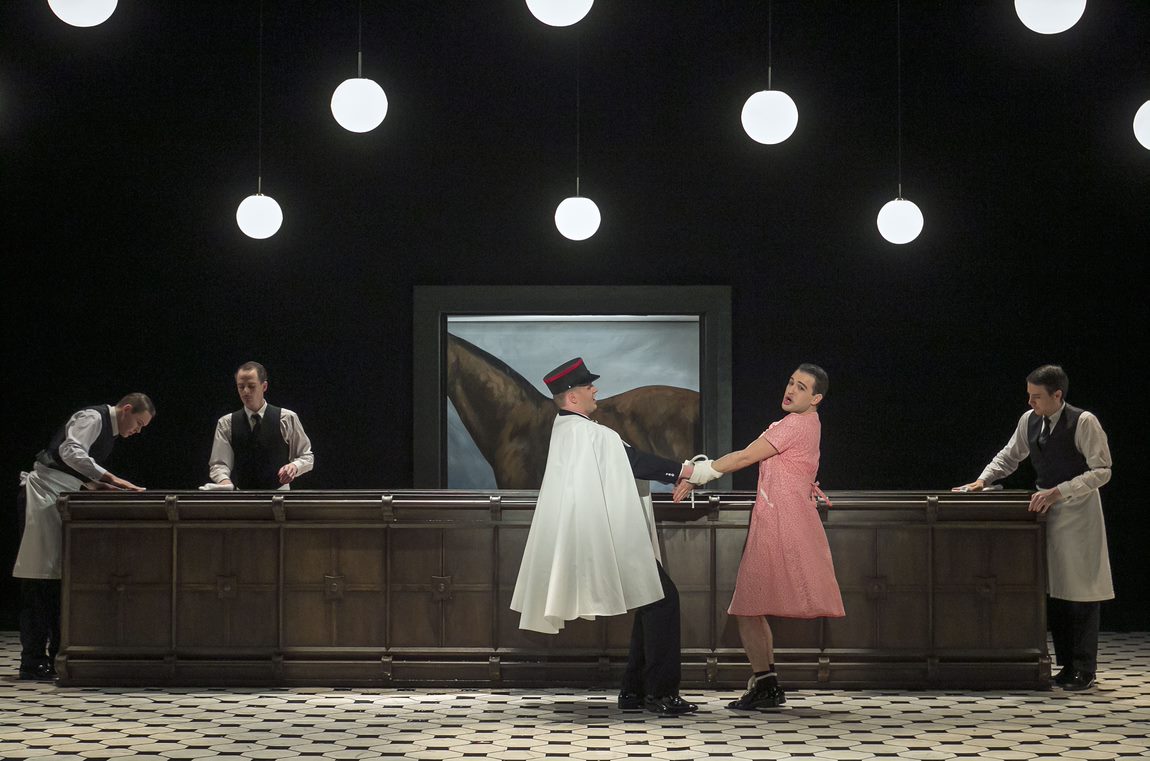 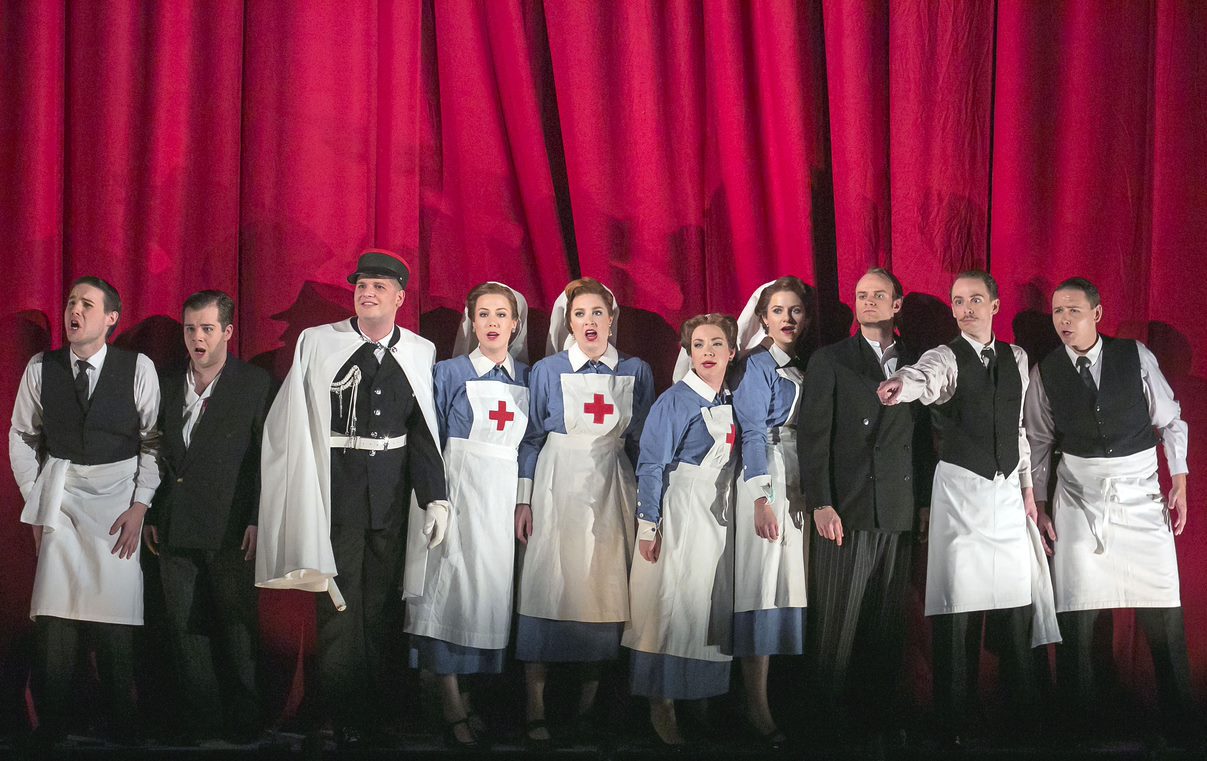 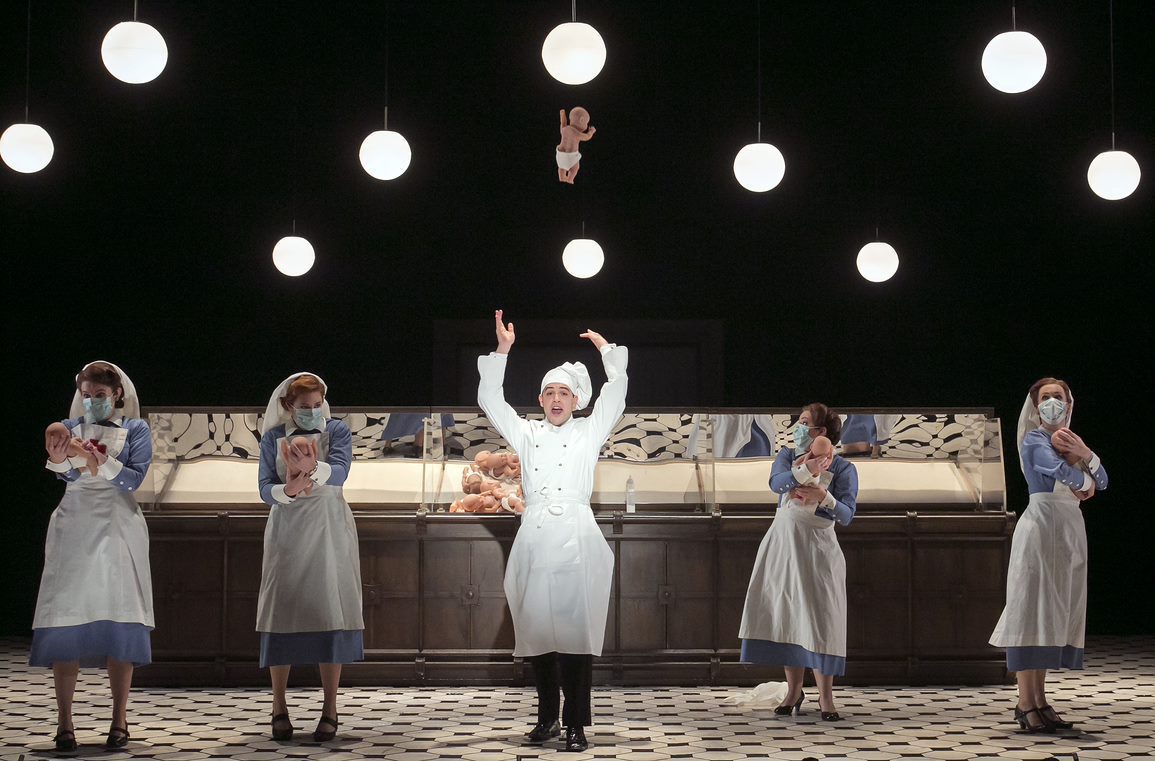