The action takes place in Marino, near Rome.

Act I
Sir Lelio, a gentleman, confesses to his servant Anselmo that he has fallen in love with the young Violante. Ignoring that she is the pupil of his friend Fabrizio, he inquires after her. The tutor defines her as naive and reluctant to marry, but only because he intends to marry the young woman himself so as not to lose his fortune. The gentleman asks for help wooing Violante, and Fabrizio reluctantly agrees to assist him.

Violante expresses her contempt towards love and Fabrizio’s attempts to woo her. Pippo arrives, a wealthy shepherd who is of the same opinion as Violante when it comes to love. It also turns out that they both come from the same village. Although at first the conversation between the two is tense, she finally agrees to give him her hand “for pity’s sake.”

Fabrizio has to bite his tongue when he learns through Pippo about the shepherd’s conversation with Violante, who has fed him lunch “for pity’s sake.” Faced with the anger of her tutor, Violante feigns obedience, throwing a paper-wrapped stone at the shepherd. Upon reading the paper, Fabrizio confirms that Violante really does love Pippo and he flies into a rage. The gentleman appears and attacks Pippo when it becomes clear that the shepherd is his rival for the girl’s love. The scene ends in confusion.

Act II
Fabrizio tricks Violante by telling her that Pippo has a wife and children; he likewise tries to fool the shepherd into believing that Violante is to be married to her tutor, Pompeo Tiritappa. When Pippo and Violante meet again, the two begin to reproach each other, but finally the lies are cleared up and Fabrizio has to admit to Pippo that he is Violante’s tutor and that it is he that wants to marry the young woman. This makes him devise yet another plan, namely, to confine her in a house in a secluded forest.

The gentleman tries again to woo Violante, but she rejects him, leaving the young man to lament his bad luck.

In a forest, Fabrizio locks Violante in a house so that she cannot see Pippo, but the shepherd has followed them and finds a solution: the pupil will escape through a secret passage and Menica, Fabrizio’s daughter, will take her place to fool the tutor. When the gentleman appears once more to woo Violante, the situation takes an absurd turn, with Violante and Pippo pretending to be foreigners and not understand what the gentleman is saying. However, Fabrizio ends up discovering the deception.

Act III
Fleeing from Fabrizio’s anger, Violante loses her way in the forest. The gentleman and the tutor both look for her separately, but it is Pippo who finds her and they declare themselves united in marriage. When the others appear, they have no choice but to accept the situation and sing about the triumph of love. 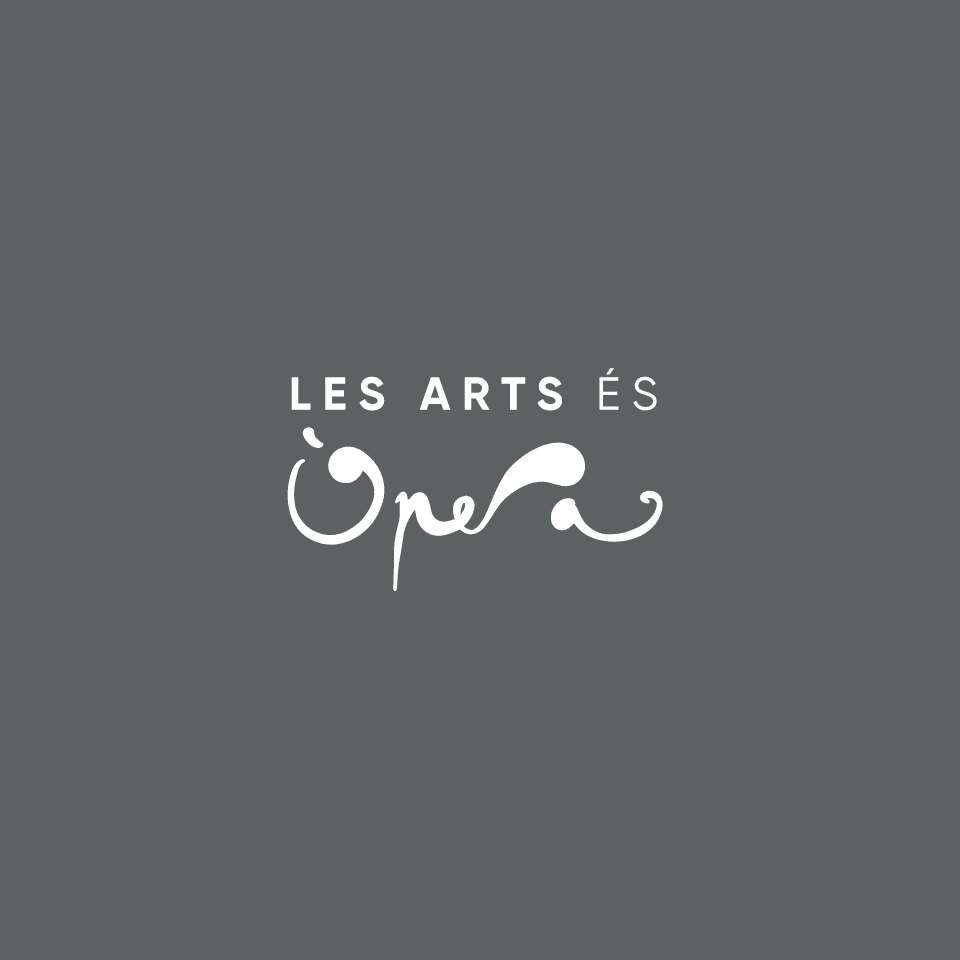