THE ART OF REVENGE


The opera that delves into the most irrational and primitive aspects of human nature.

Tragödie in an act

Libretto by Hugo von Hofmannsthal
based on the homonymous work of Sophocles.

Speech spoken and sung in German. Subtitles available in Spanish and Valencian. 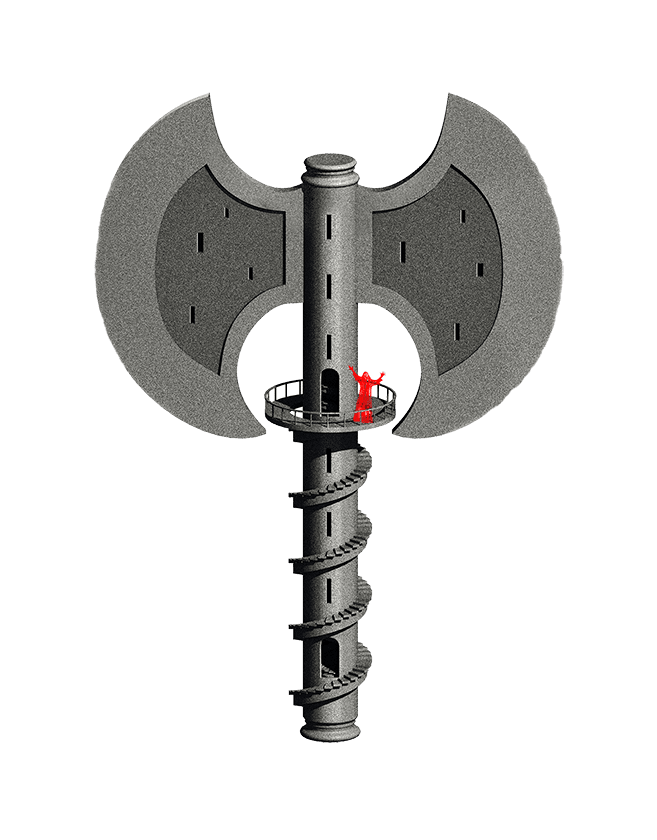 Backyard of the royal palace of Mycenae. The maids comment on the strange and sullen conduct of Electra, daughter of Agamemnon, who has left the family home after his death to live her pain apart from everyone, rejecting human contact. When he is alone, Electra exposes the objective of his existence: avenge his father, killed by his wife Clitemnestra and his lover Egisto on his return from the Trojan War. For this he trusts his brother Orestes, who remains missing and who waits to help him consummate his desires.
Crisotemis, the younger sister of Electra, appears who tries to prevent her against the plan of her mother and her lover: lock her up to avoid her accusative attitude. Resigned to the death of her father, Crisotemis only wishes she could lead a normal life, join a man and have children. She implores Electra to give up her attitude and returns to the palace after preventing her against her mother, who is very disturbed by a dream that torments her.
Pale and jeweled, Clitemnestra makes its appearance. The queen looks suspiciously at her daughter, but insists on being alone with her and makes her part of his nightmares, which undermine her existence. Electra advises him to make a human sacrifice to end his torment, and describes with deletion that that sacrifice has to be the death of Clitemnestra herself, at the hands of Orestes. The terrified woman is immobilized by panic, but changes her attitude when her trusted lady appears and whispers something in her ear. Then he orders to illuminate the palace and leaves the courtyard with a triumphant gesture.
A piercing scream takes Electra out of her confusion: it is Crisotemis, who announces to Electra the death of Orestes, trampled by her horses. Electra goes from initial despair to deciding that both have to be the avengers of Agamemnon, and tries in vain for her sister to join her purposes, being dejected and alone.
A young man appears in the courtyard and expresses his desire to see the queen. Electra receives him with distrust, but he confesses that Orestes is alive, and ends up showing himself as his brother, who comes to avenge his father. She urges him to consummate his purpose, and shortly after he hears the cry that announces the death of Clitemnestra at his hands.
The patio is dark and silent. Egisto arrives and is surprised when he sees the conciliatory attitude of Electra, which lights his way and urges him to enter the palace so that he can celebrate the death of Orestes. After crossing the door, his cries for help are heard while he is killed.
Crisotemis arrives joyful: his brother is alive and the murderers dead. He urges Electra to join the celebration, but she gives herself to a dance of wild happiness and falls dead before her eyes.

Elektra is before herself, is the complex for a love guilty and tainted. Late your heart with the breath of the revenge and, once this is accomplished, It will also be final. 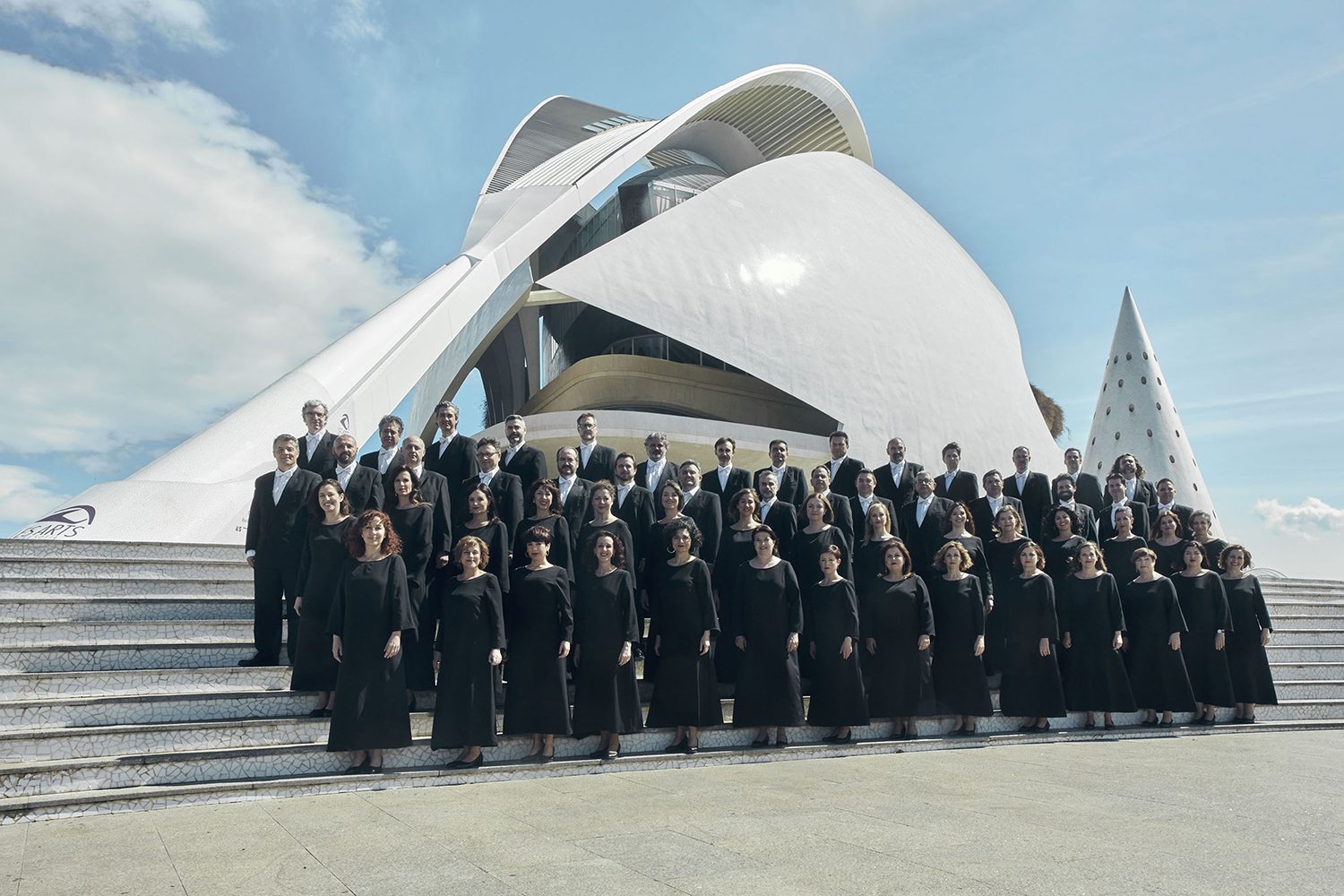 Per a tots - Perspectives

Berklee a Les Arts - Per a tots