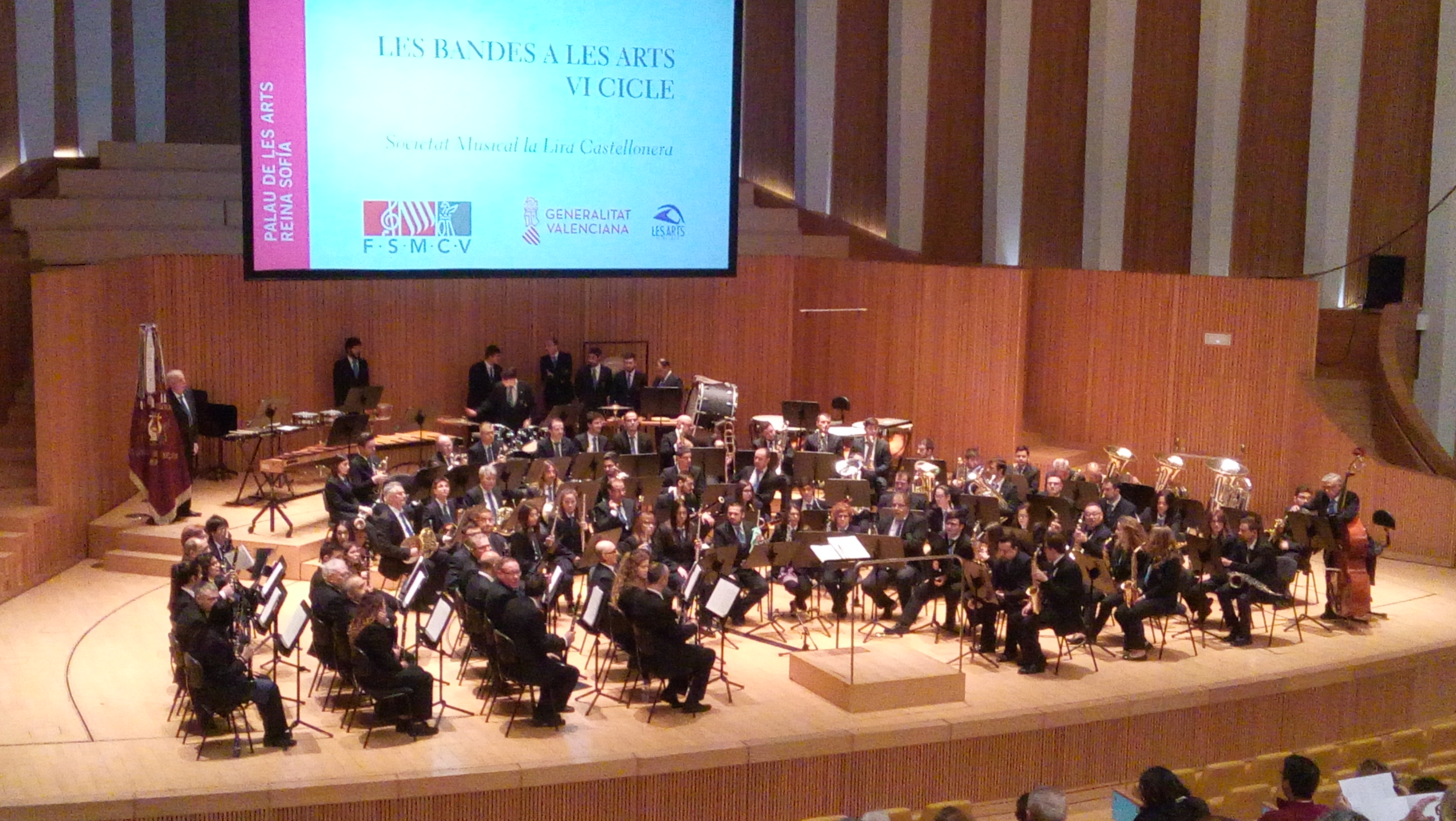 The 550 bands and musical societies constituted throughout the Valencian Community are a reflection of the musical tradition that has influenced the culture of the Community for more than two centuries, especially in the small towns of the territory, where the commendable work of These groups have contributed to the maintenance and dissemination of musical heritage and have been and are the vocational germ of important careers of instrumentalists, directors or composers.
Les Arts, as the driving force behind the musical life of the Valencian Community, opens its rooms for a year to celebrate the Bandes Contest, and continues its collaboration with the Federation of Musical Societies of the Valencian Community (FSMCV) in the organization of the cycle Les Bandes to Les Arts, which this season is now in its eighth edition. There will be three concert days, distributed in different months, with the participation of musical societies from different locations, which will interpret works and versions related to the programmatic framework of the season. 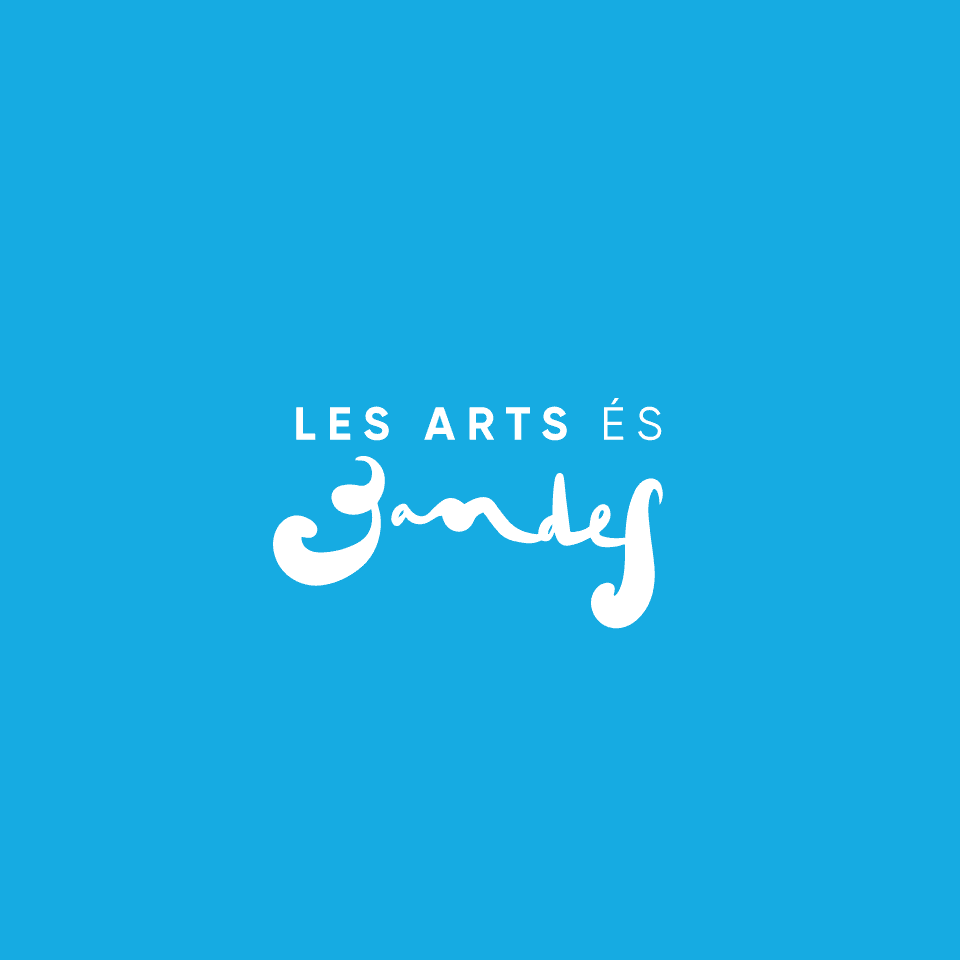 2,3 November, 2019
Auditori
In collaboration with the Valencià Institute of Culture 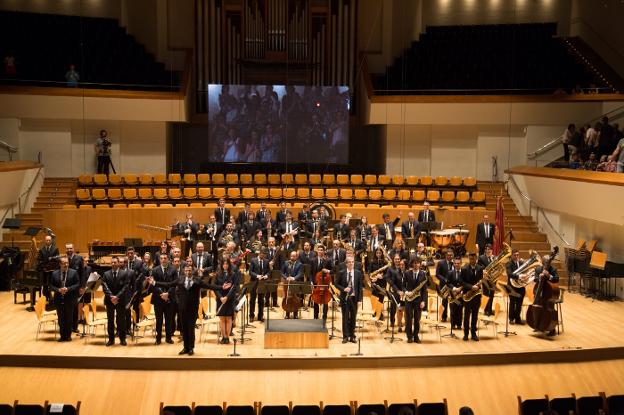